Ghost came to Southern California to play a sold-out concert at the Los Angeles Forum, marking the band’s first of two headline arena performances in the U.S. (The second date will be at New York’s Barclays Center on December 15th.) The current tour, dubbed “A Pale Tour Named Death,” is promoting Prequelle, Ghost’s fourth studio album released on June 1, 2018.

The Forum show was a two-parter: a 26-song exhibition of rock, lasting nearly three hours. With no support act, there was a singular focus that made it all the better. With its 18,000-person capacity, the Forum provided an apt platform for the Swedish rockers to showcase a full array of lights, smoke, and pyrotechnics on a big stage.

Front man Tobias Forge, in his current stage persona Cardinal Copia, was the consummate showman with great vocal ability, a charismatic stage presence, and proved to be quite humorous with his in-between-songs banter. With the Nameless Ghouls (a band of accomplished musicians handling guitars, bass, keyboards, background vocals, and drums), backing the Cardinal, it was an all-out rock show, vacillating between 70s hard rock and modern-day heavy metal. The two Nameless Ghoul guitarists dazzled the crowd with their talent, with a tone that permeated the Forum, elevating the audience’s enthusiasm.

With Act 1. Ghost had set the hook into their audience, then, in Act 2, they reeled them in.  After its spooky prelude, “Spirit” blasted away any malaise or preoccupation the audience might have experienced over the 15-minute intermission. “From the Pinnacle to the Pit,” as one example, demonstrated Ghost’s musical palette and stage production. The percussive bass intro was haunting, unforgettable in the live setting. Yet, there was so much breadth of sound in every song played that night it would be hard to pin down an honorable mention moment.

Leading up to “If You Have Ghosts,” Cardinal Copia spoke of the highs and lows of life and the spirits within us, alluding that a little faith can see us through the dark times.

The Cardinal continued, “As long as you have those spirits somewhere compartmentalized… you’re never entirely alone…sometimes life just fucking sucks…it has a tendency to go up and down, high and low…things always change. Do you know how you cut yourself and it hurts like fucking hell, and one day out of nowhere when you’re using your hand, all of a sudden you notice it doesn’t hurt anymore? But you know what? There might always be a scar on your hand. It might never go away. But it doesn’t hurt anymore.” Then Ghost began to play, making the night all about their fans. The Cardinal’s commentary in between songs added levity to the night, which might otherwise be gloomy without humor. “Dance Macabre,” “Square Hammer, and “Monstrance Clock” closed the evening fittingly. It was one of those shows proving that hard rock with masterful instrumentation and mystifying theatrics is alive and well. Ghost had won Los Angeles. 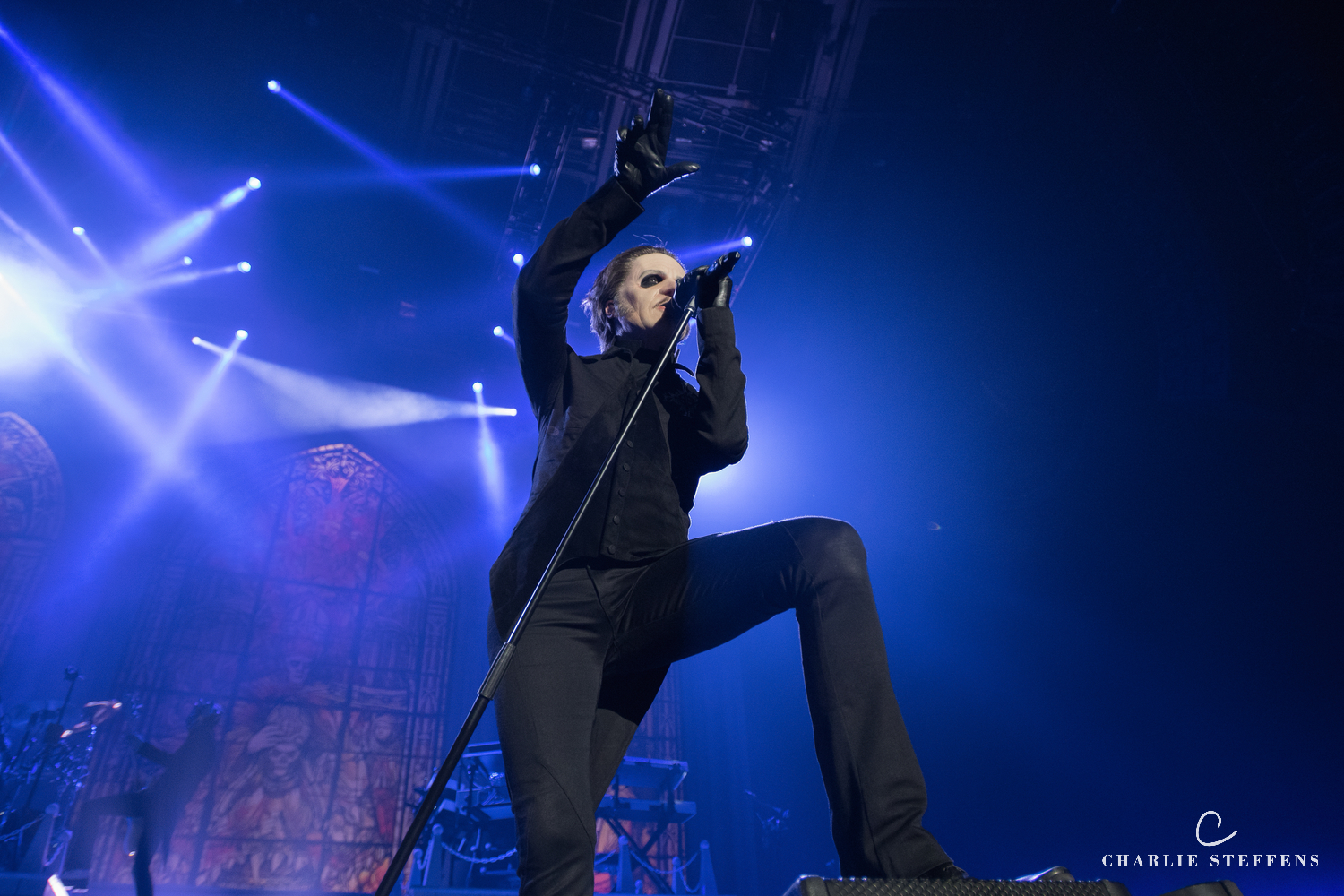 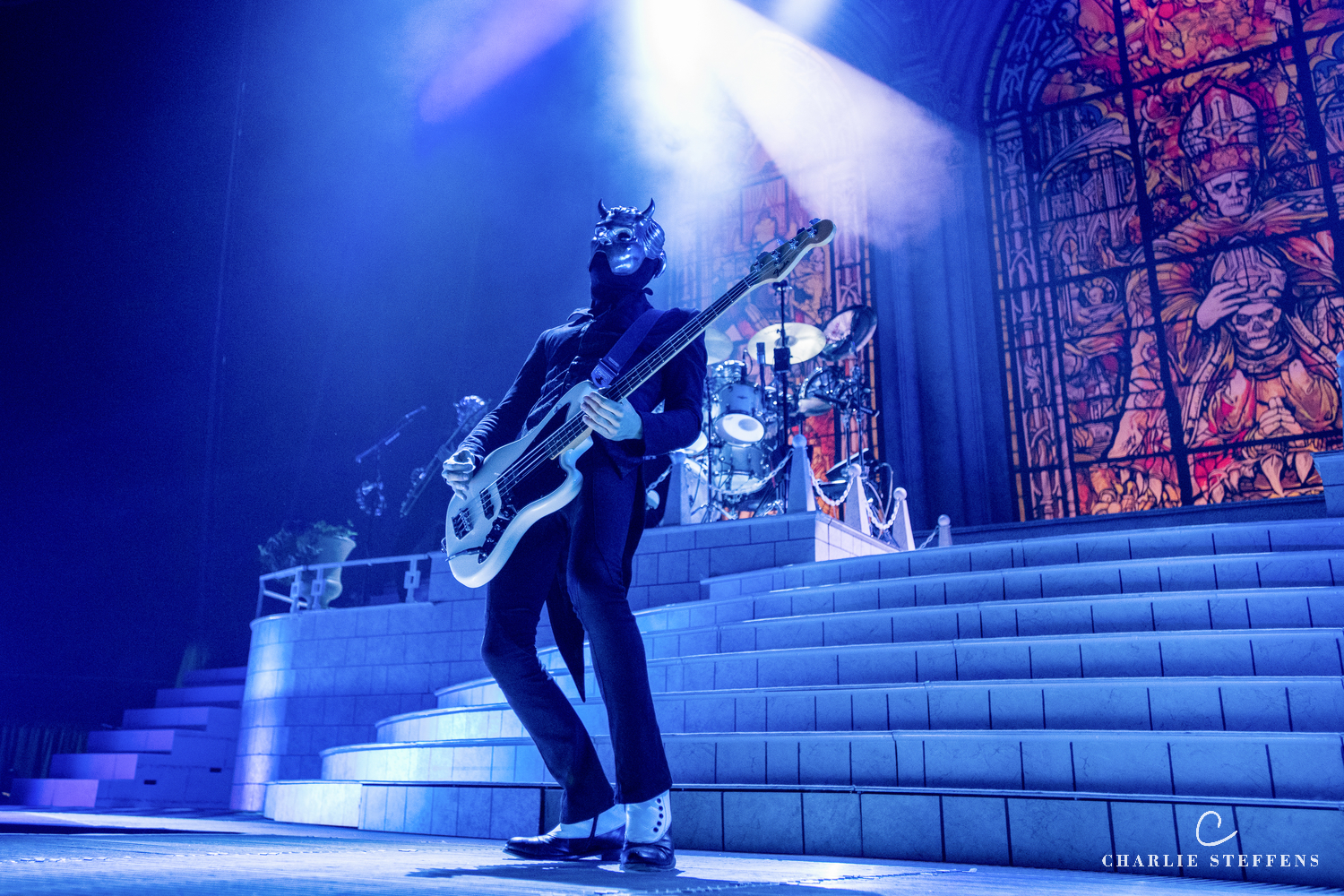 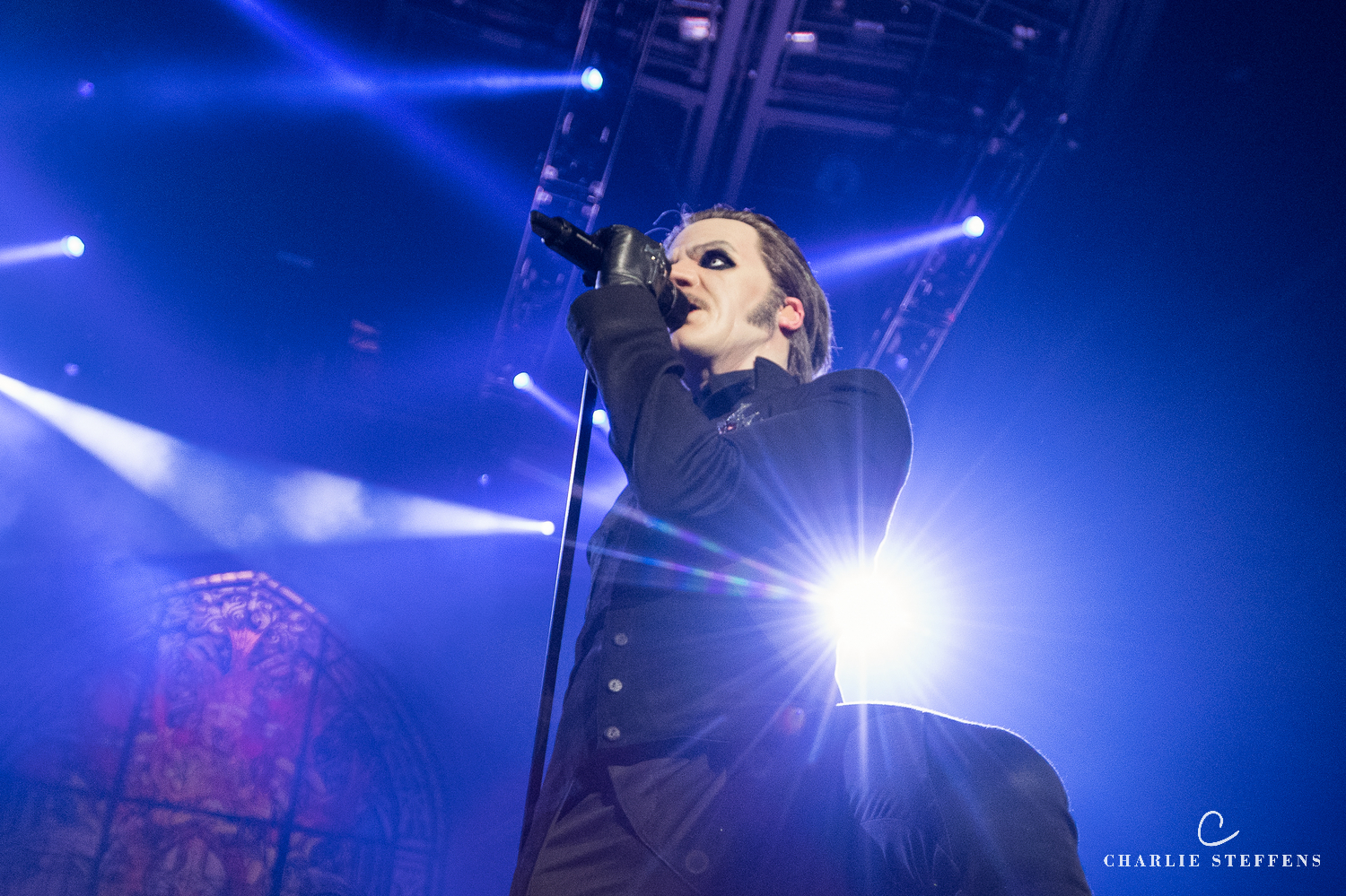 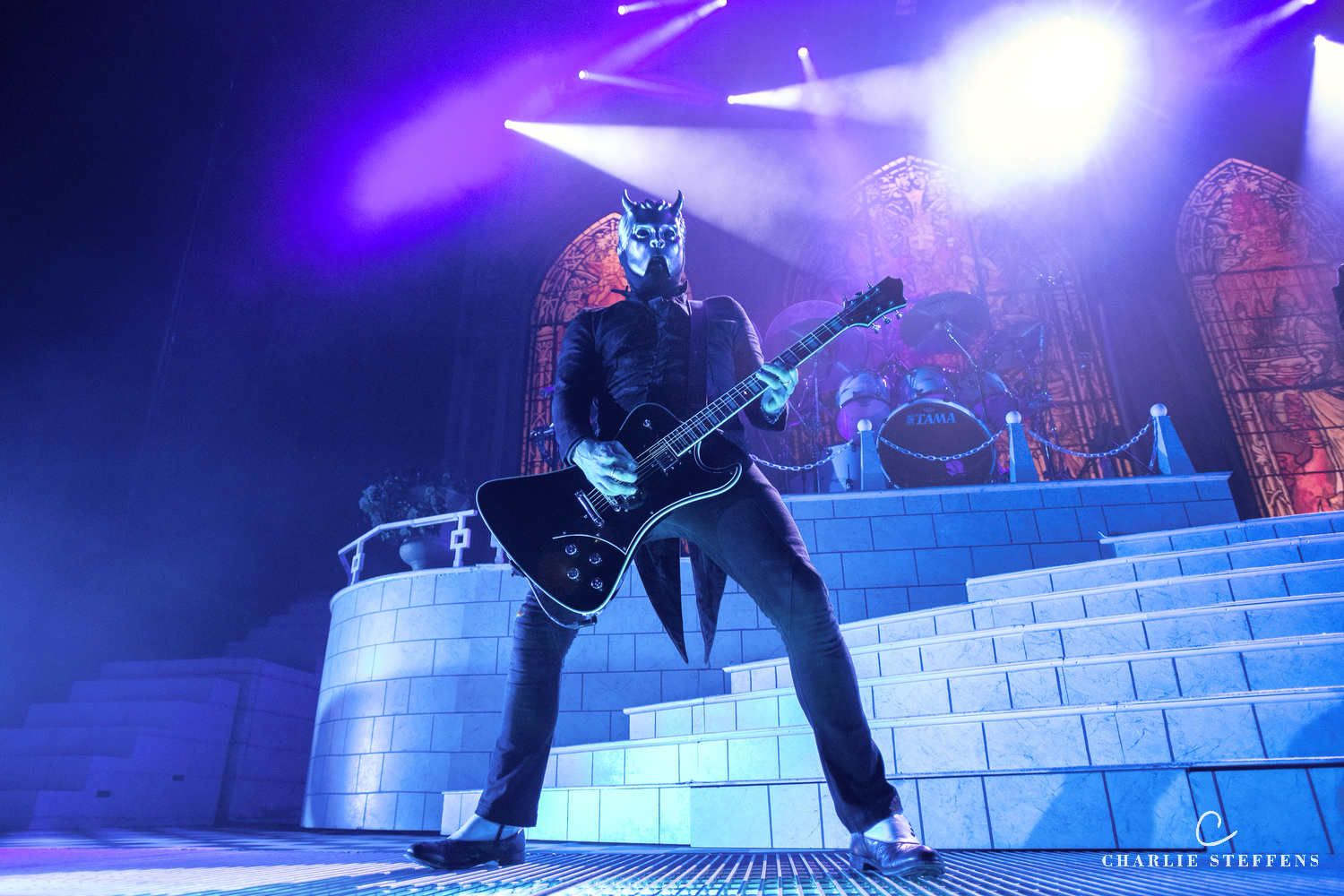 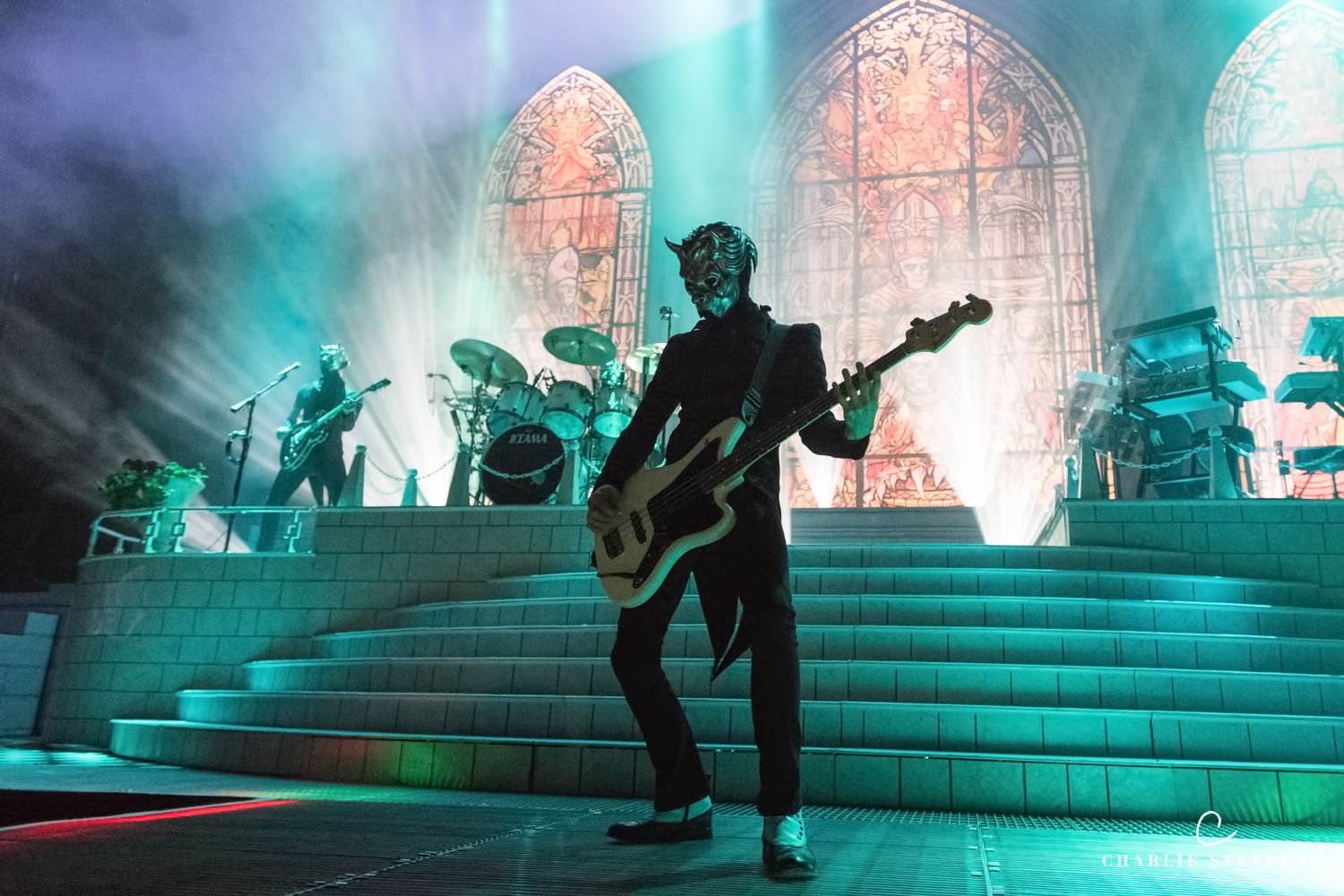 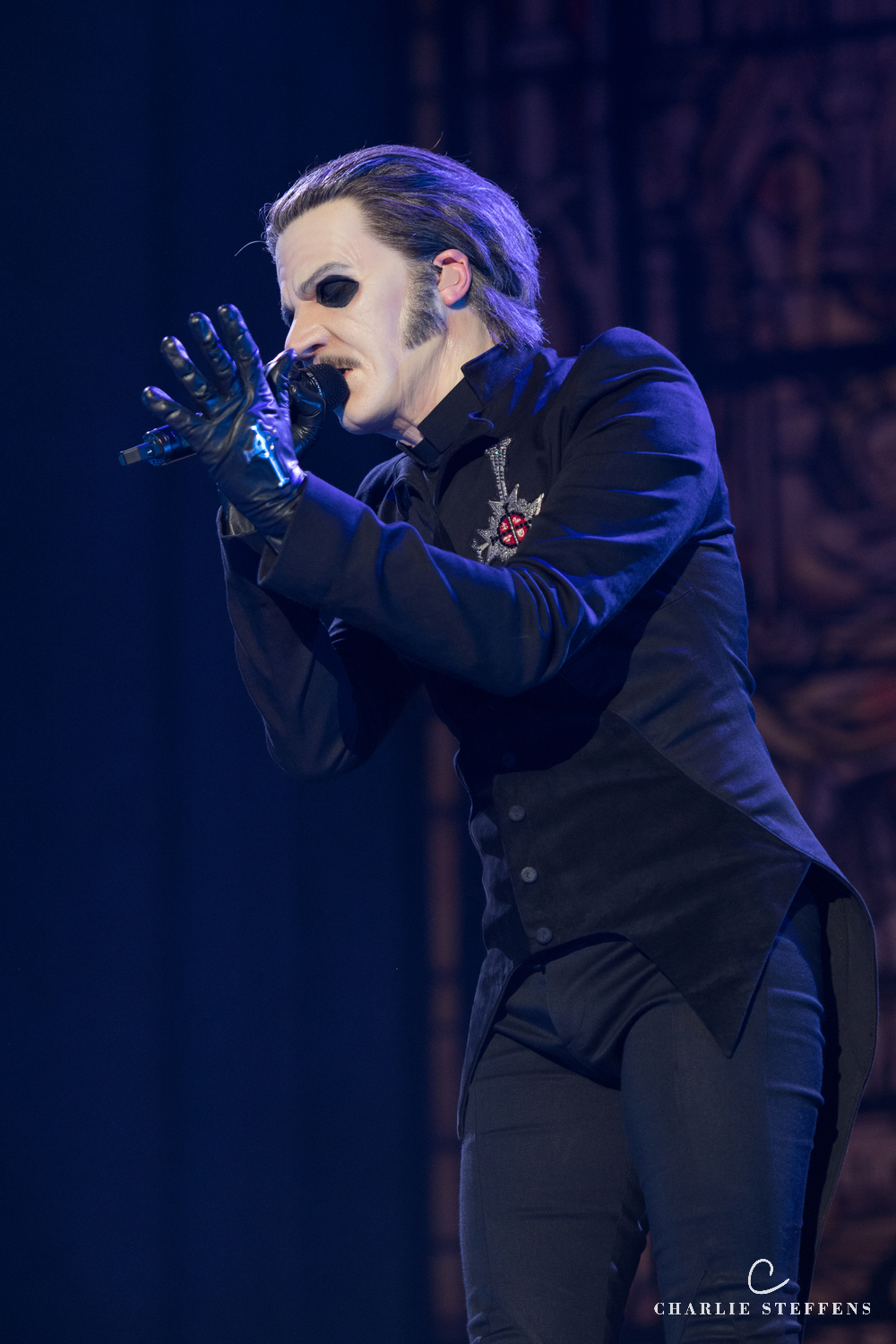 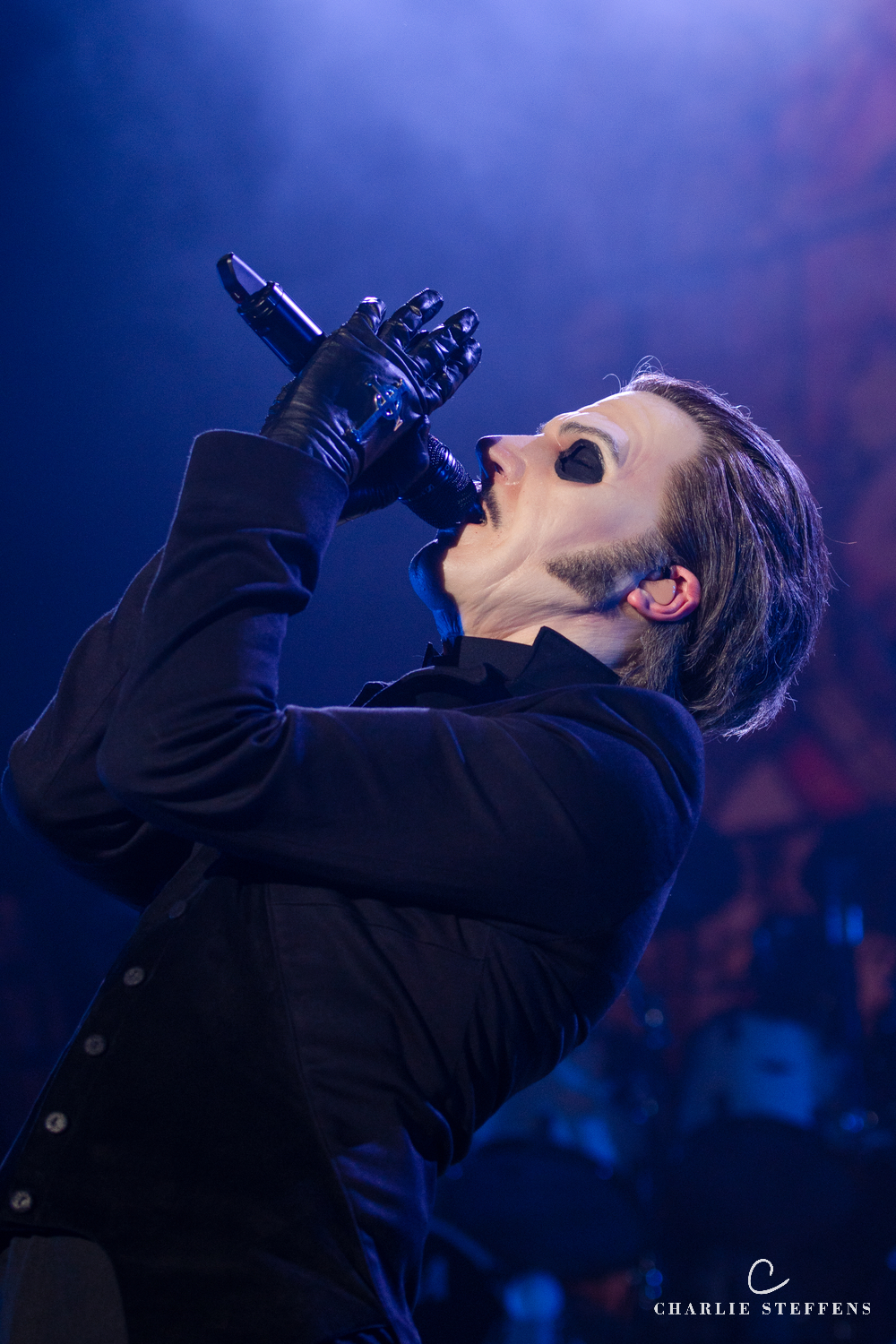 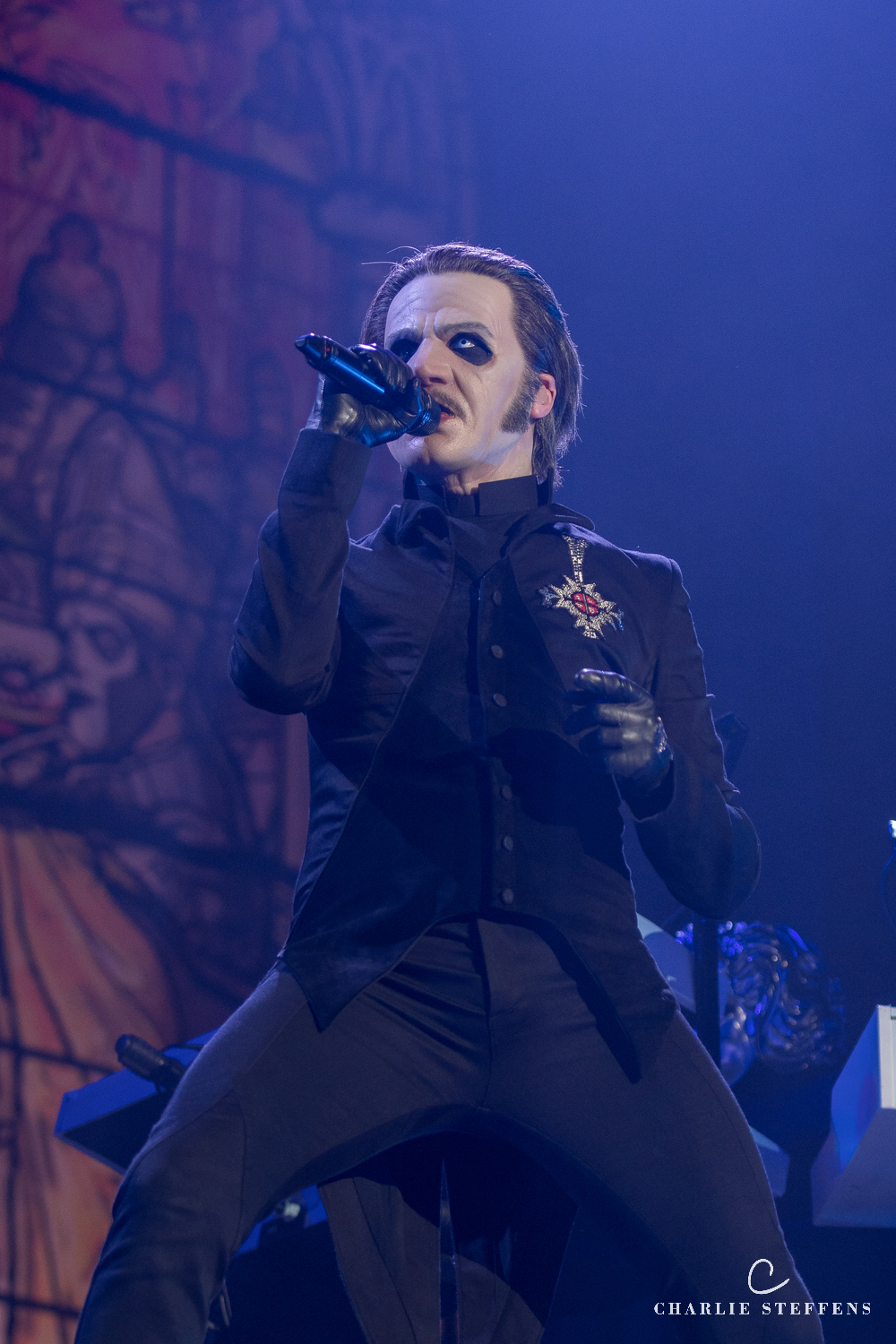 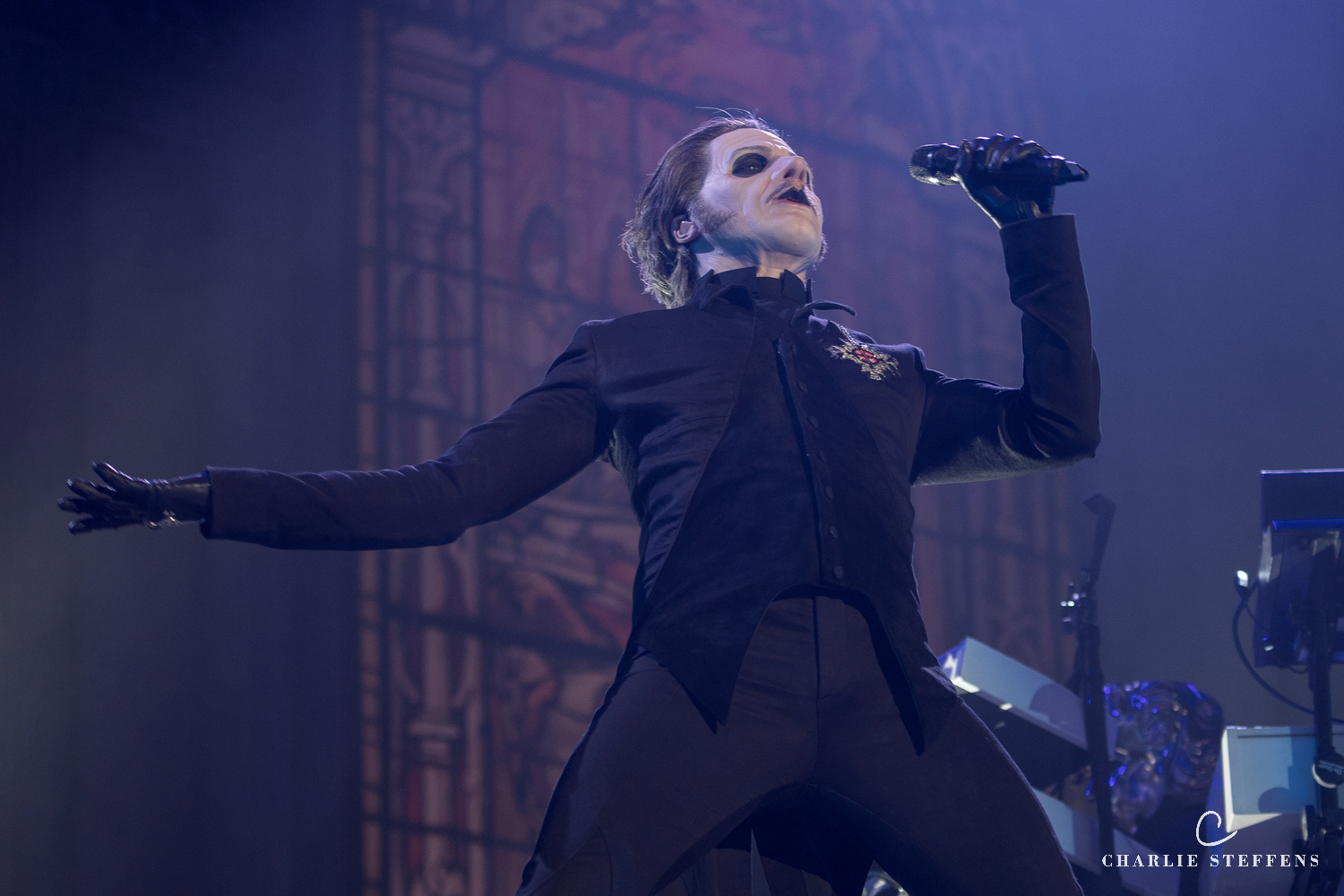 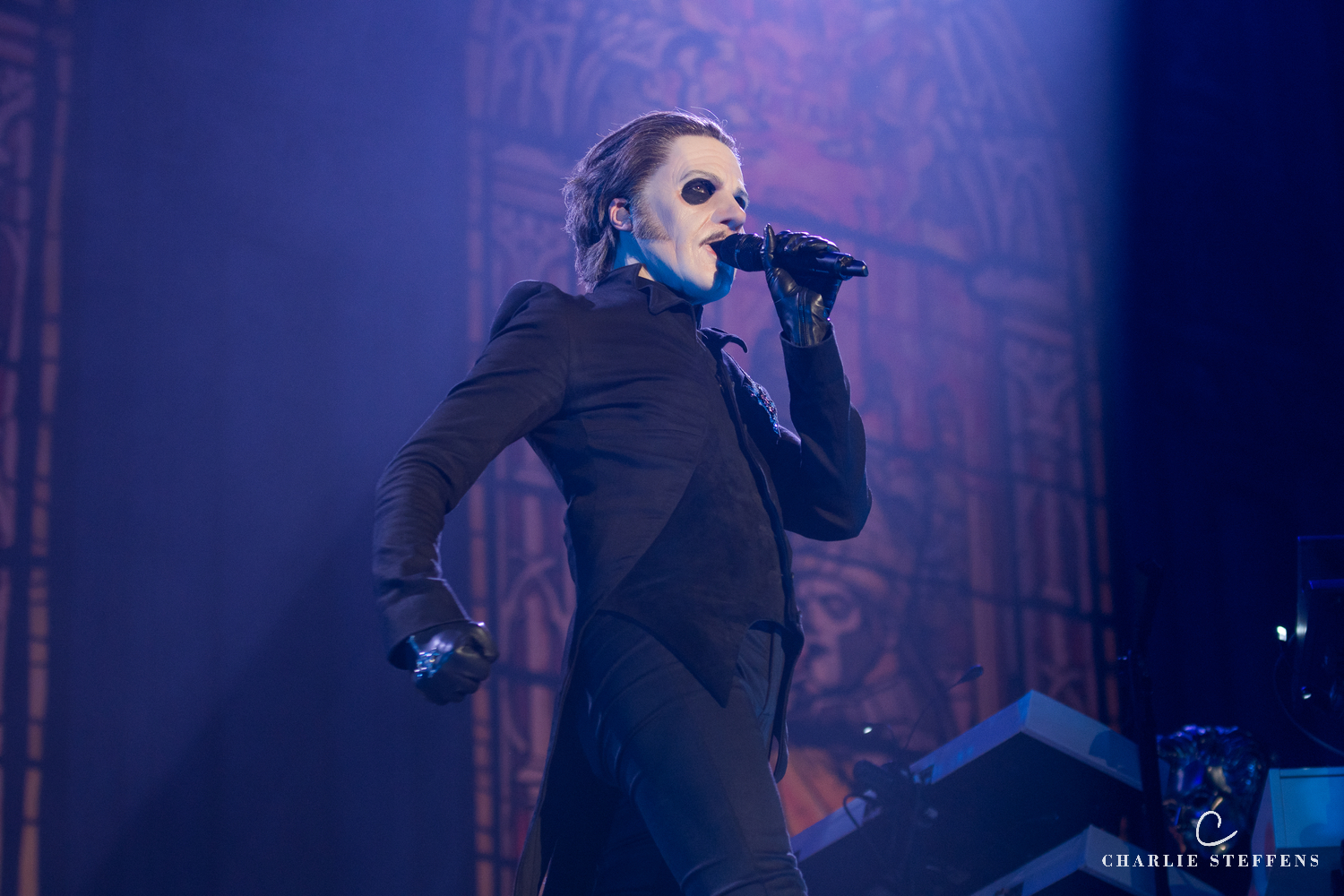 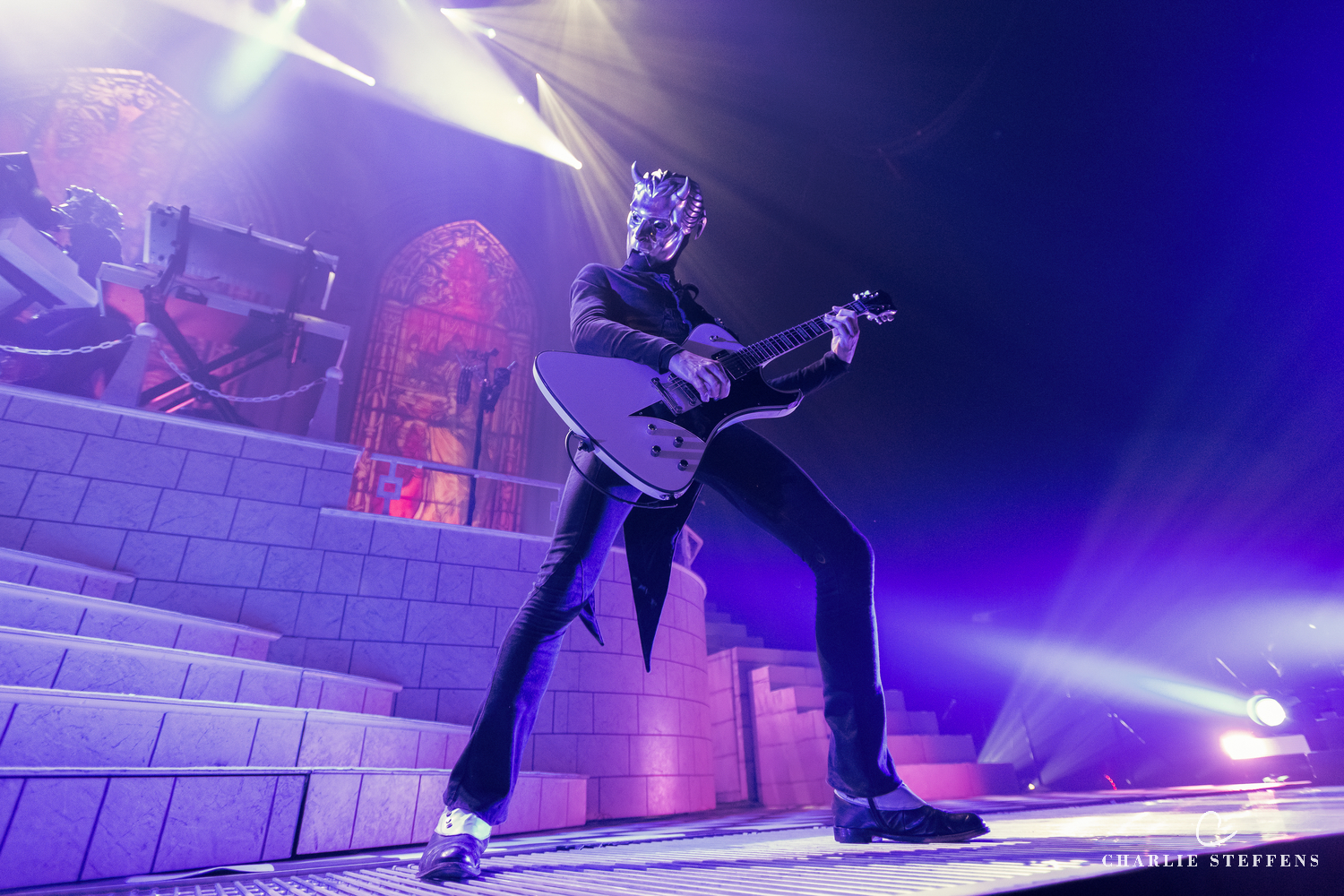 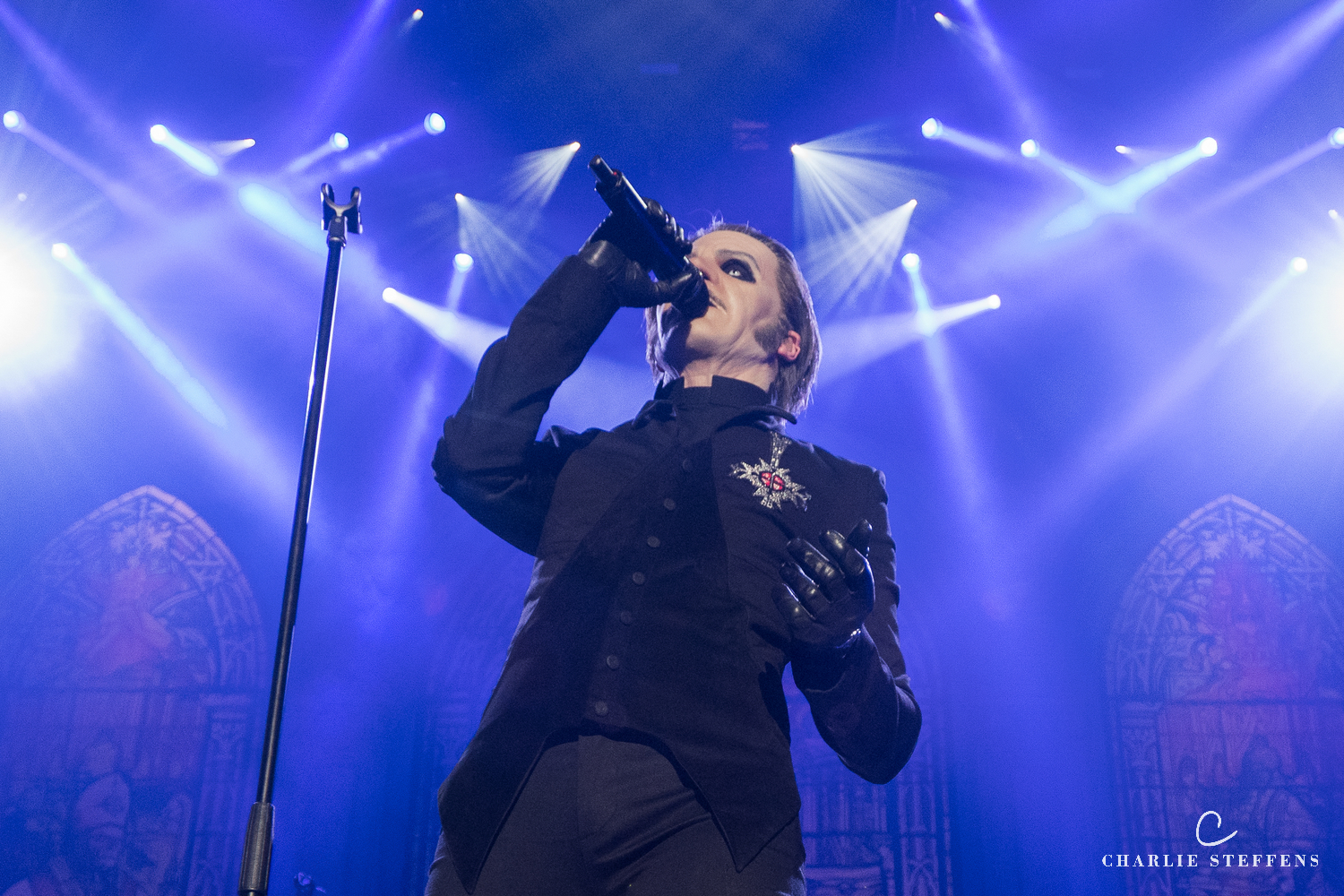 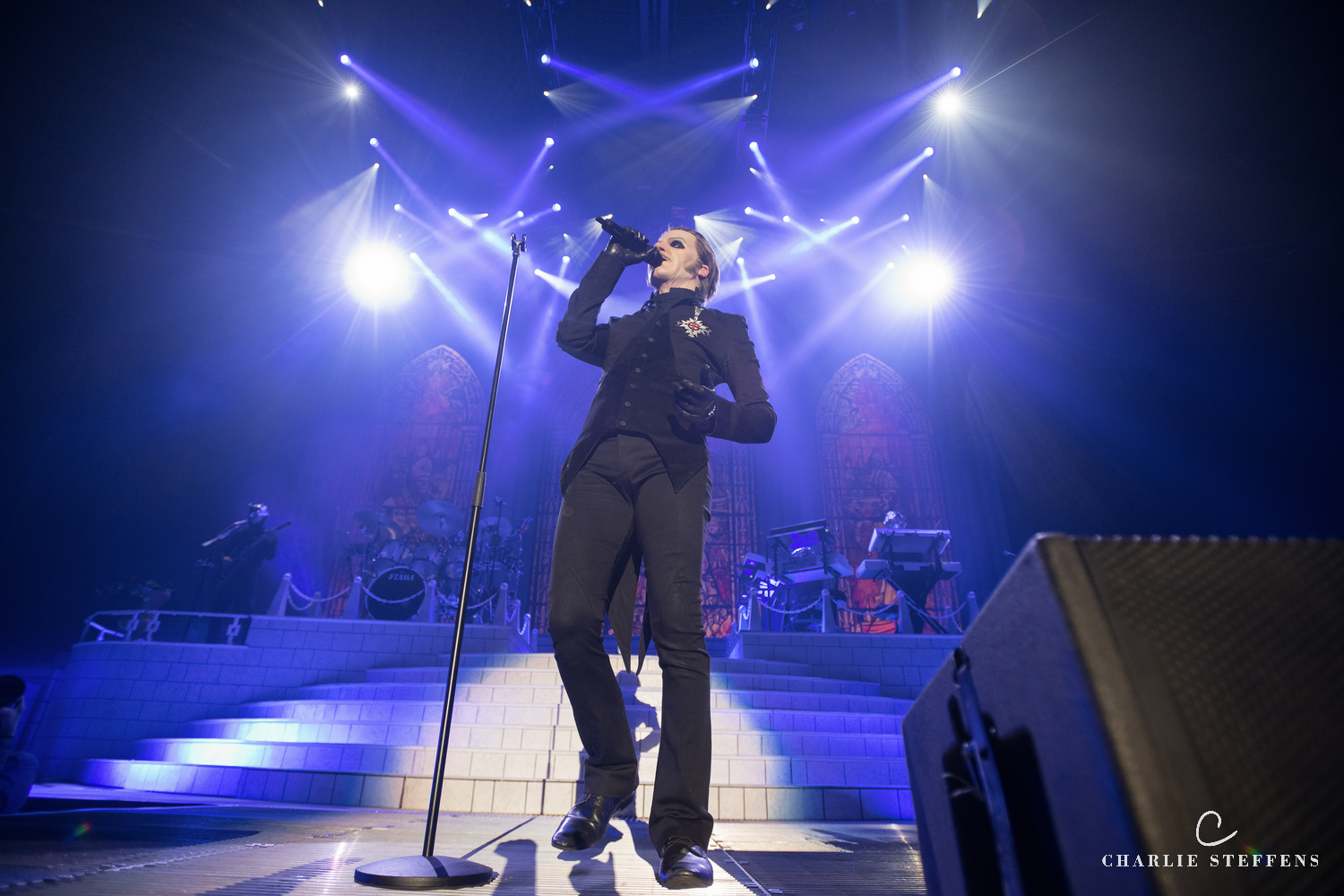 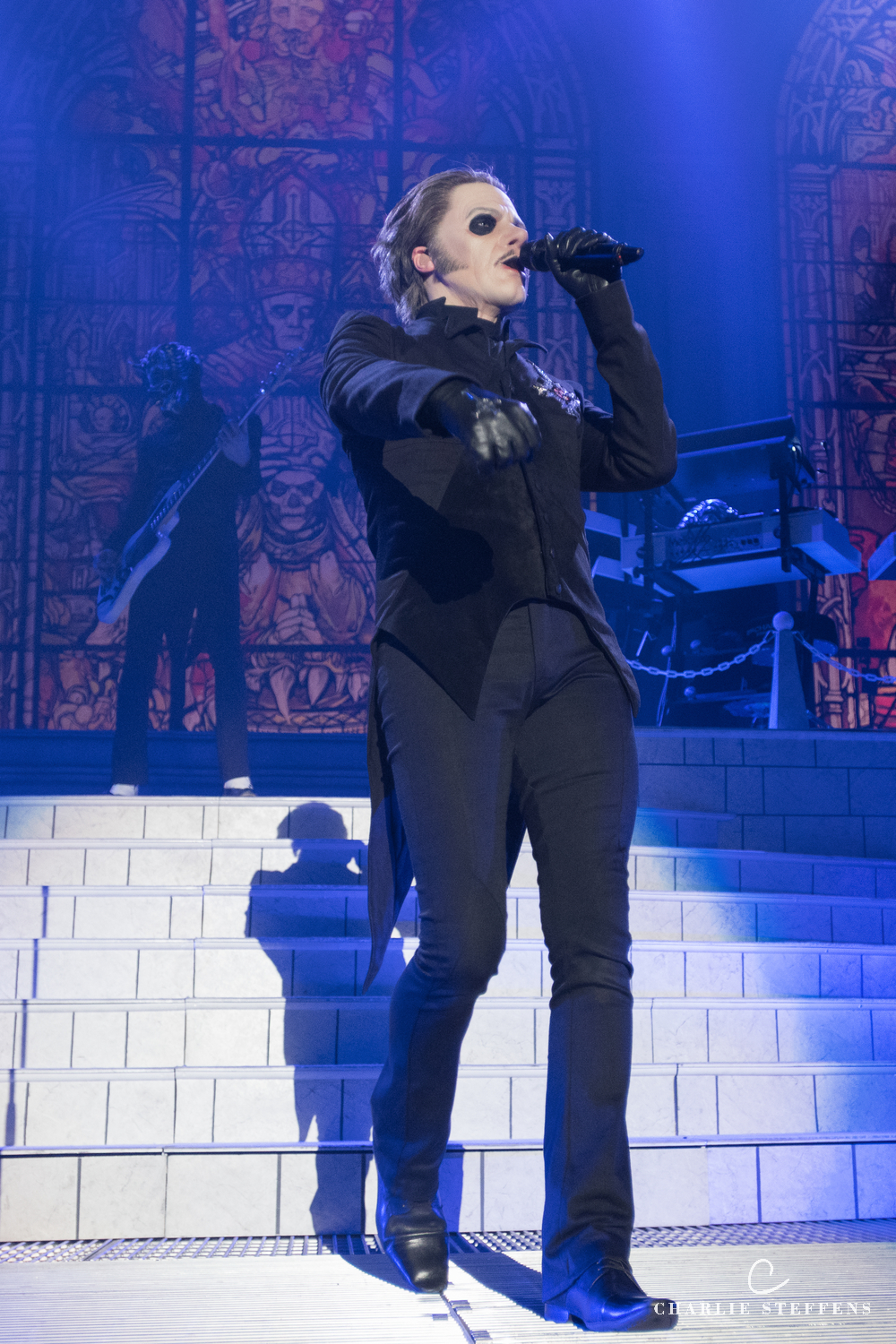 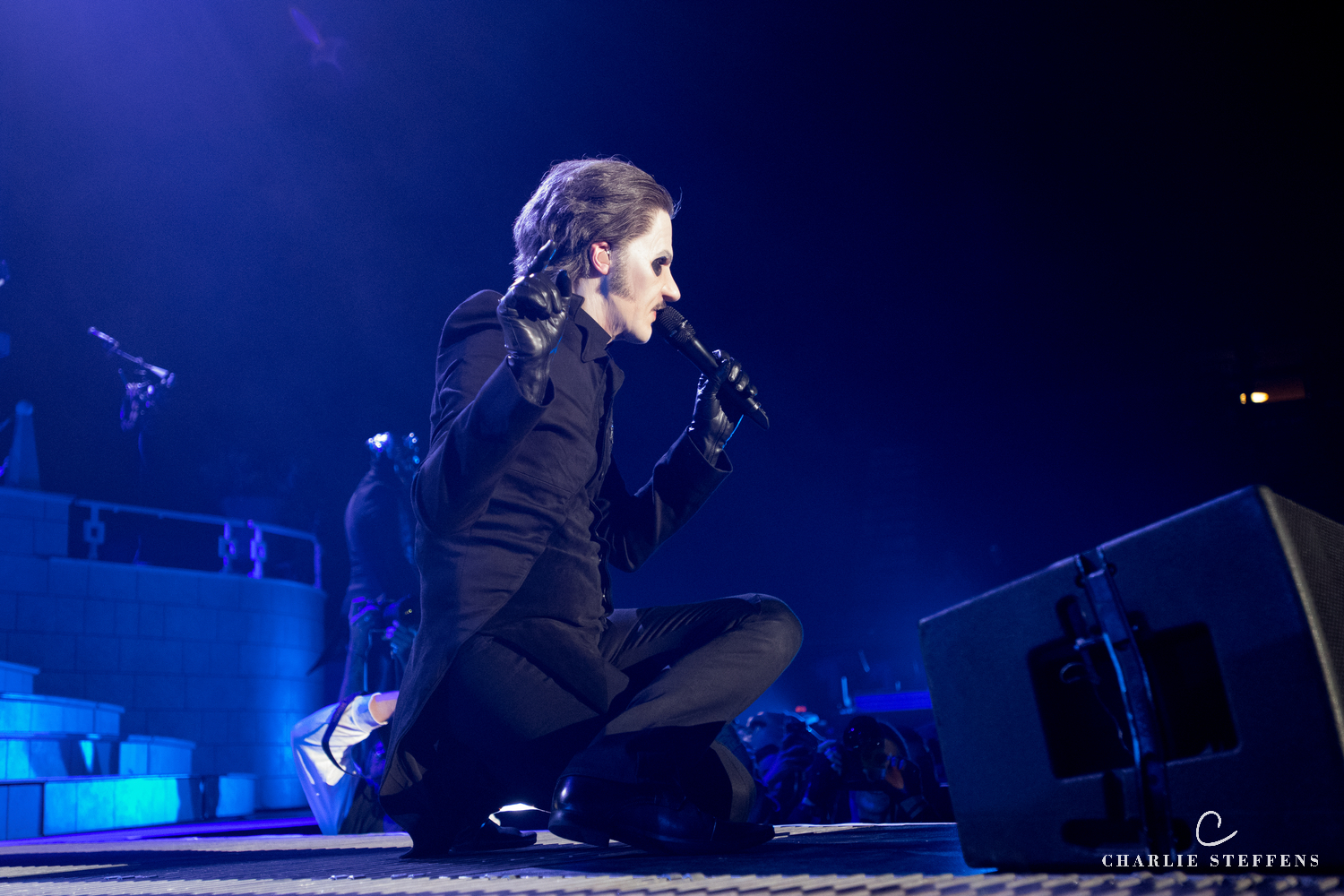 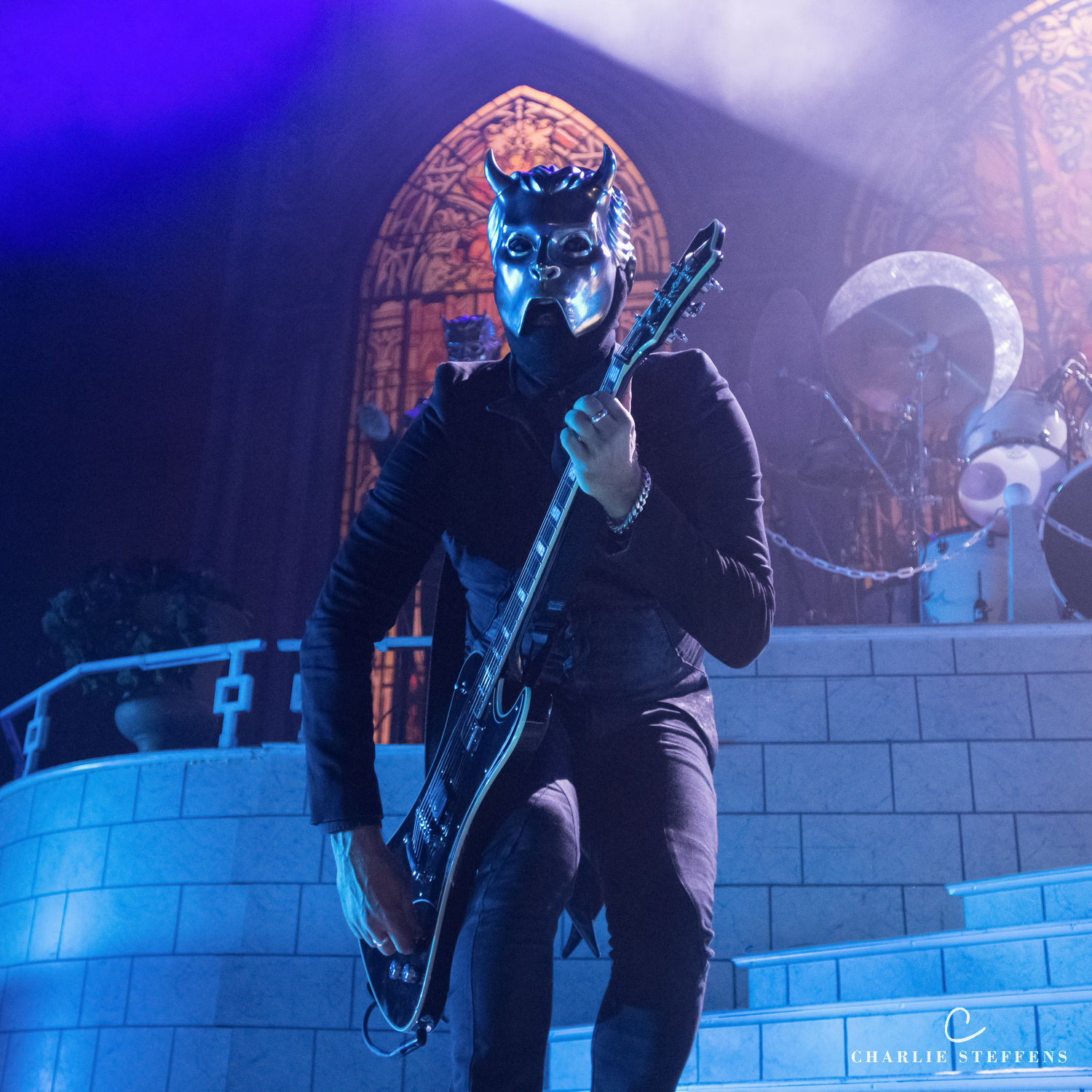 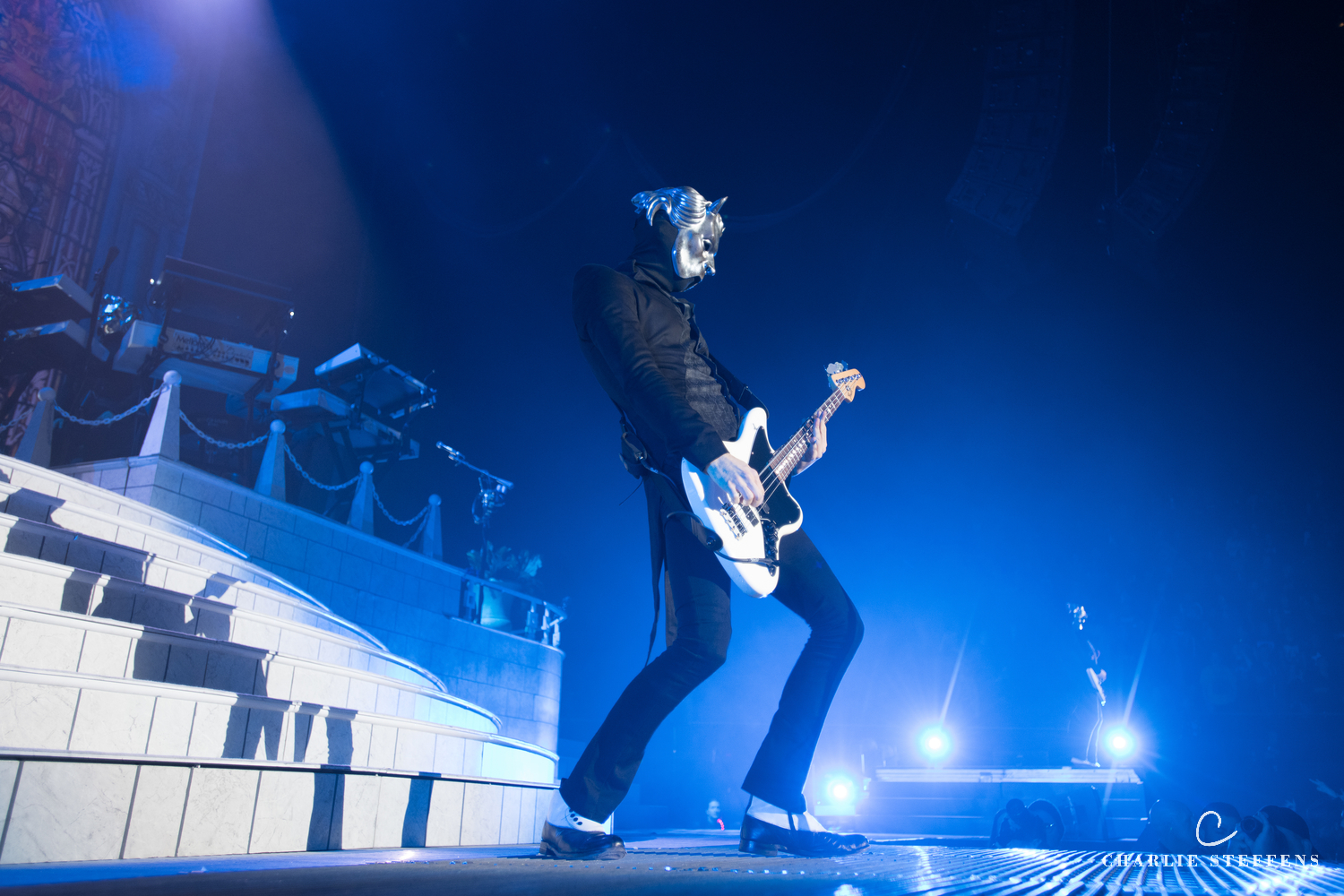 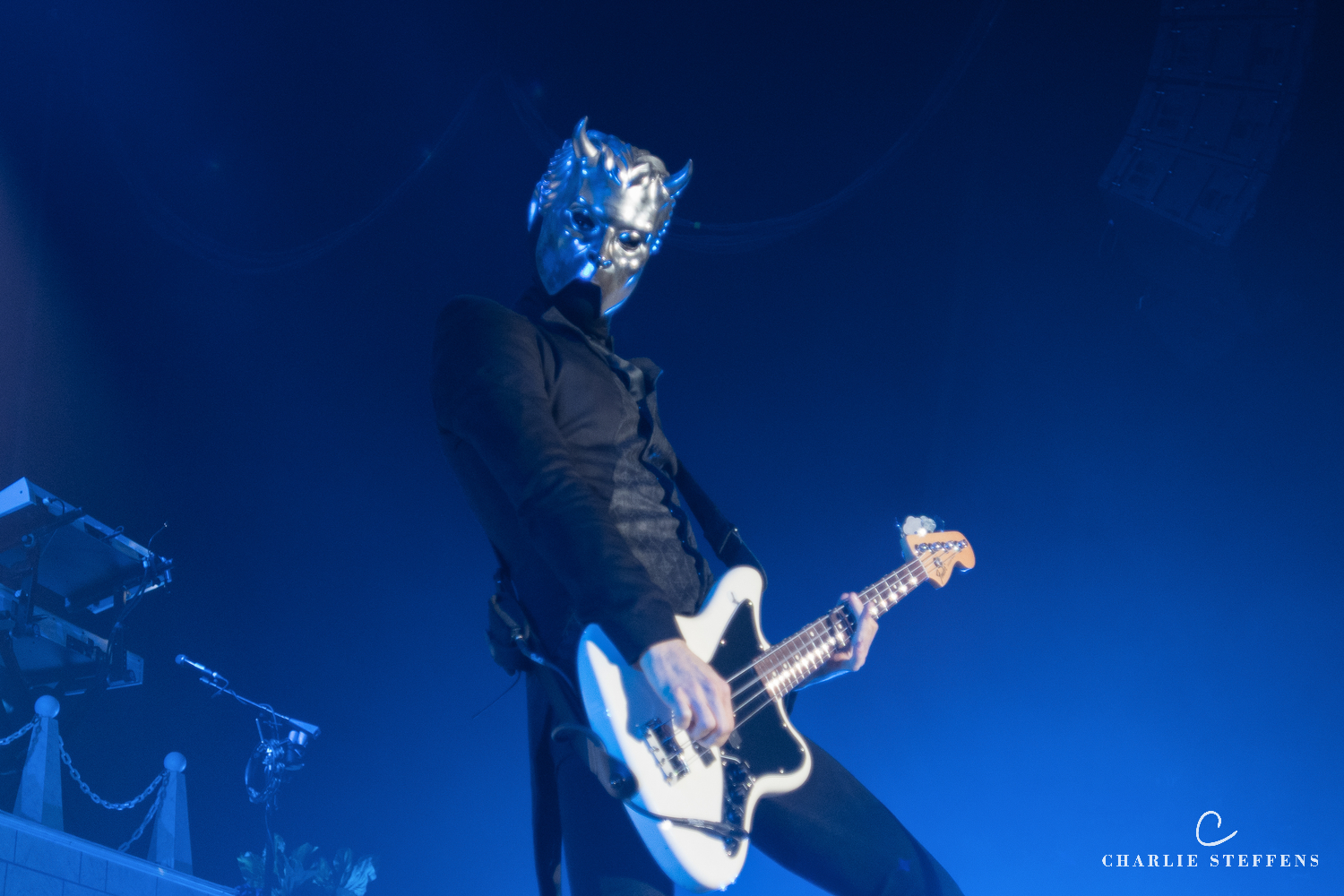 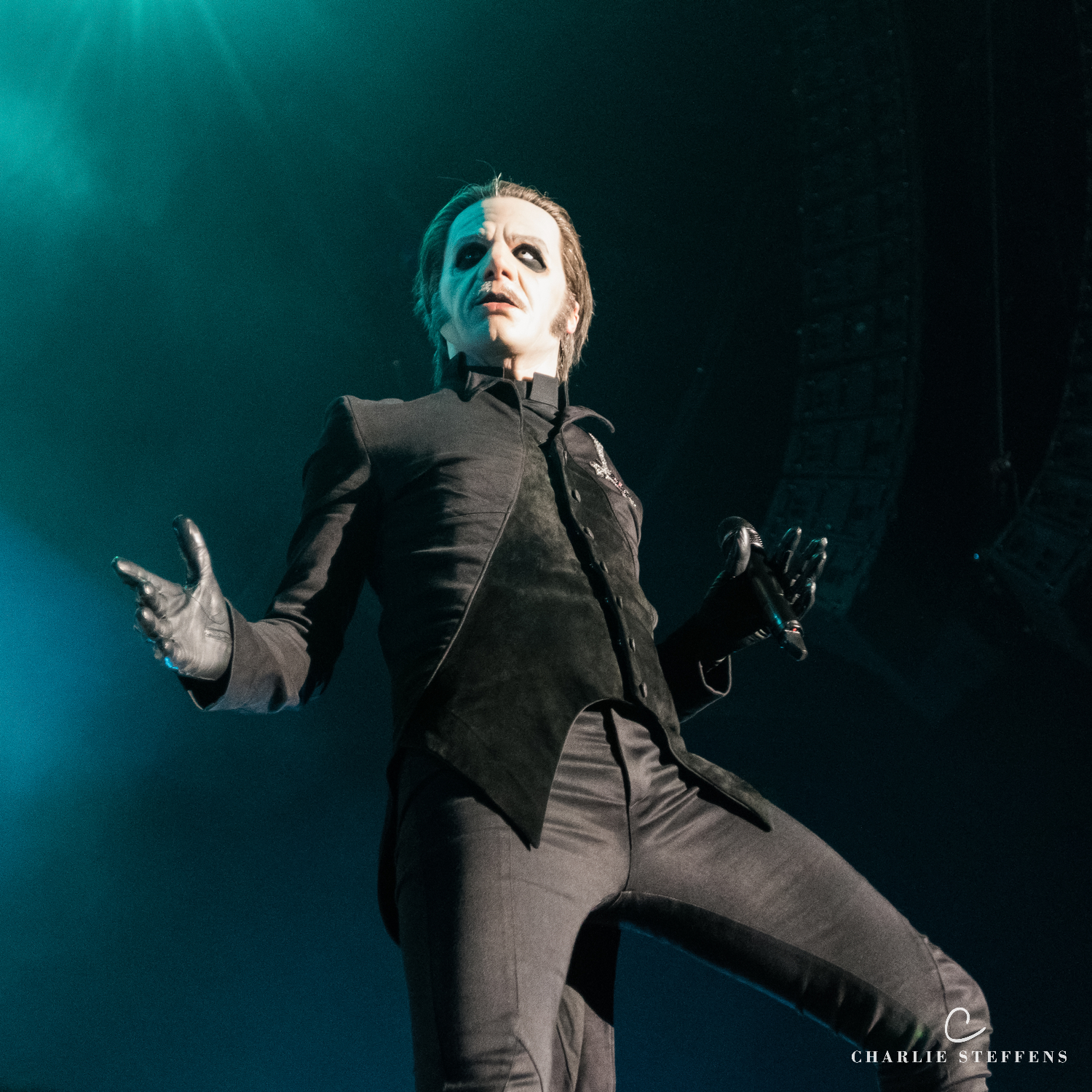 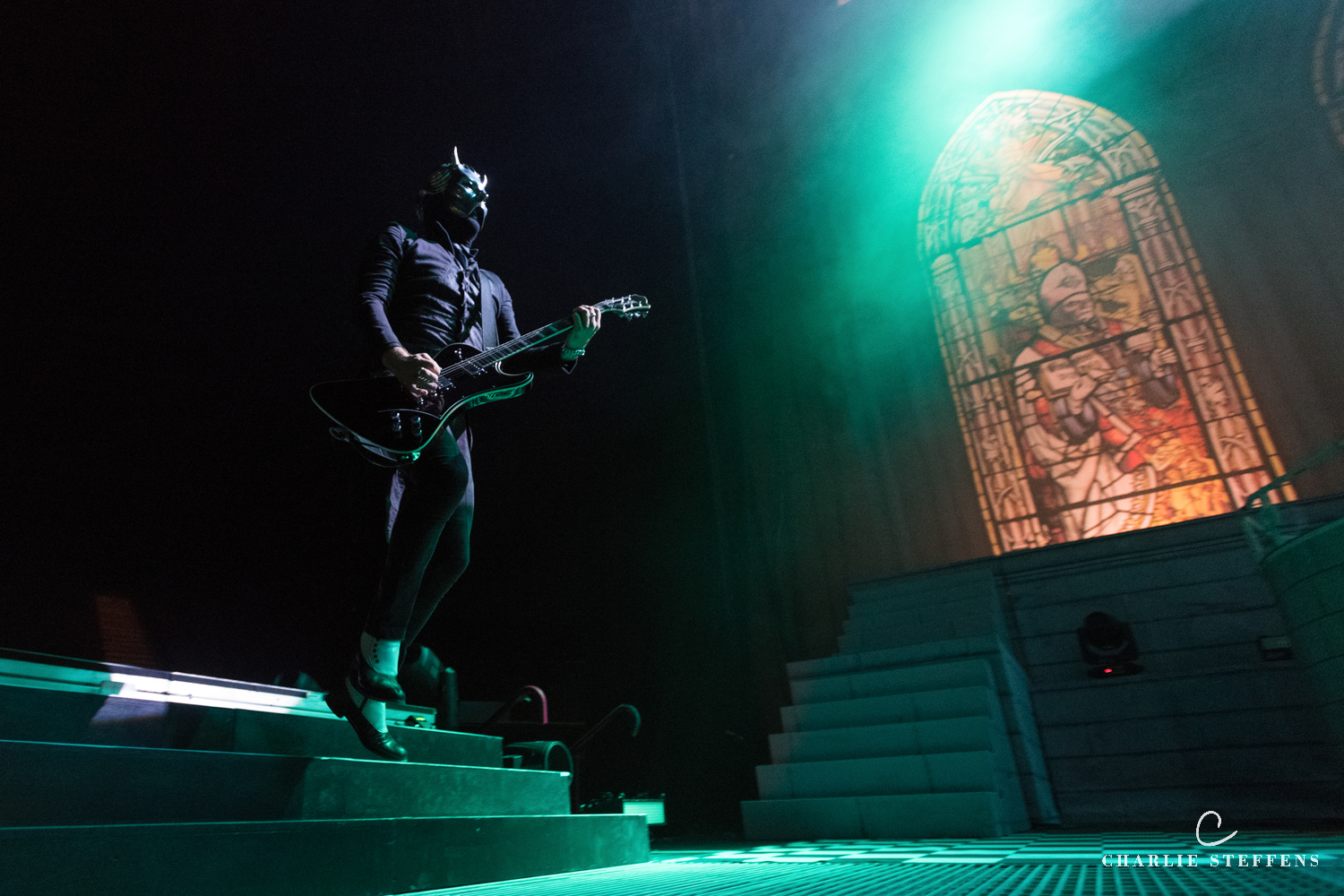 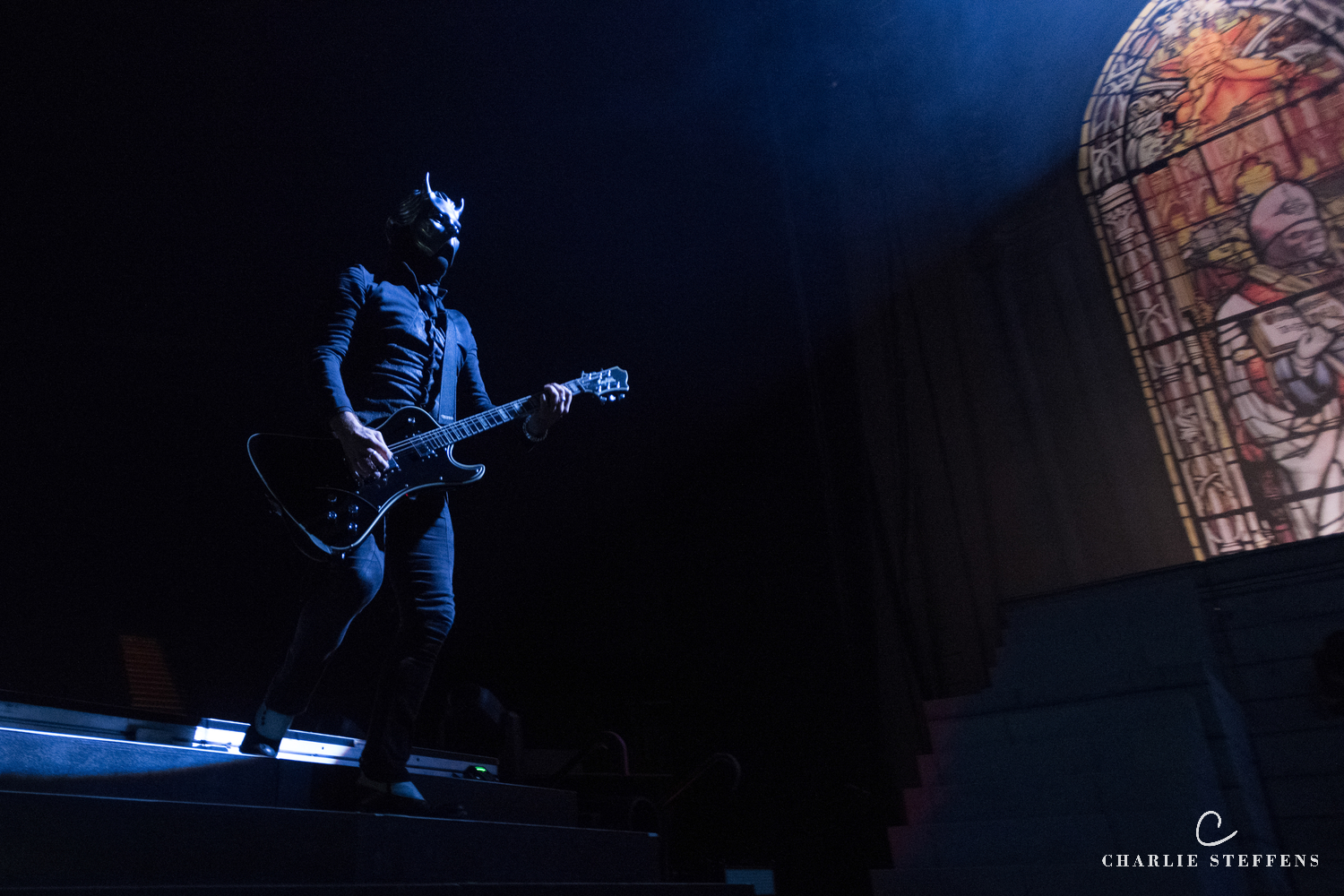 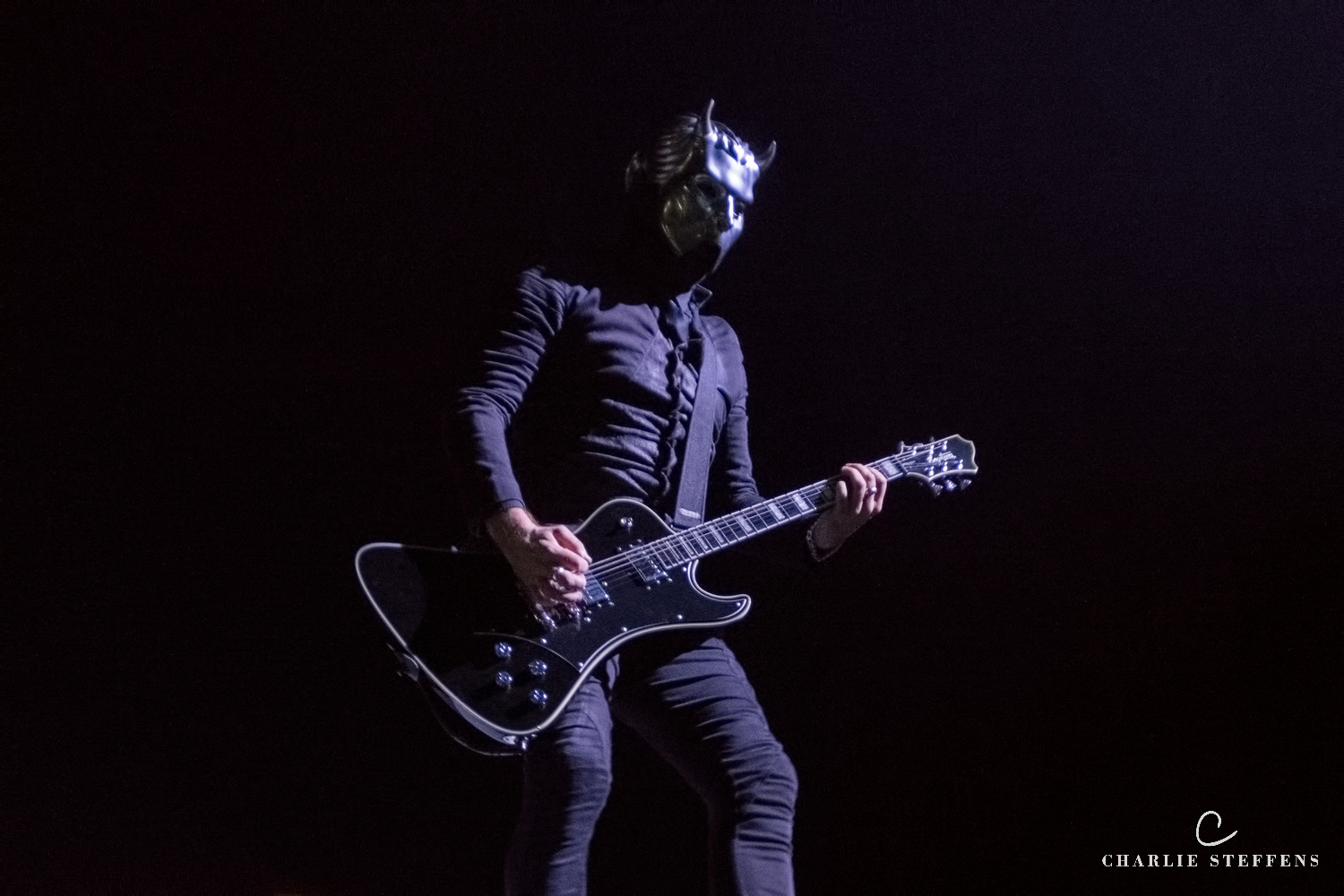 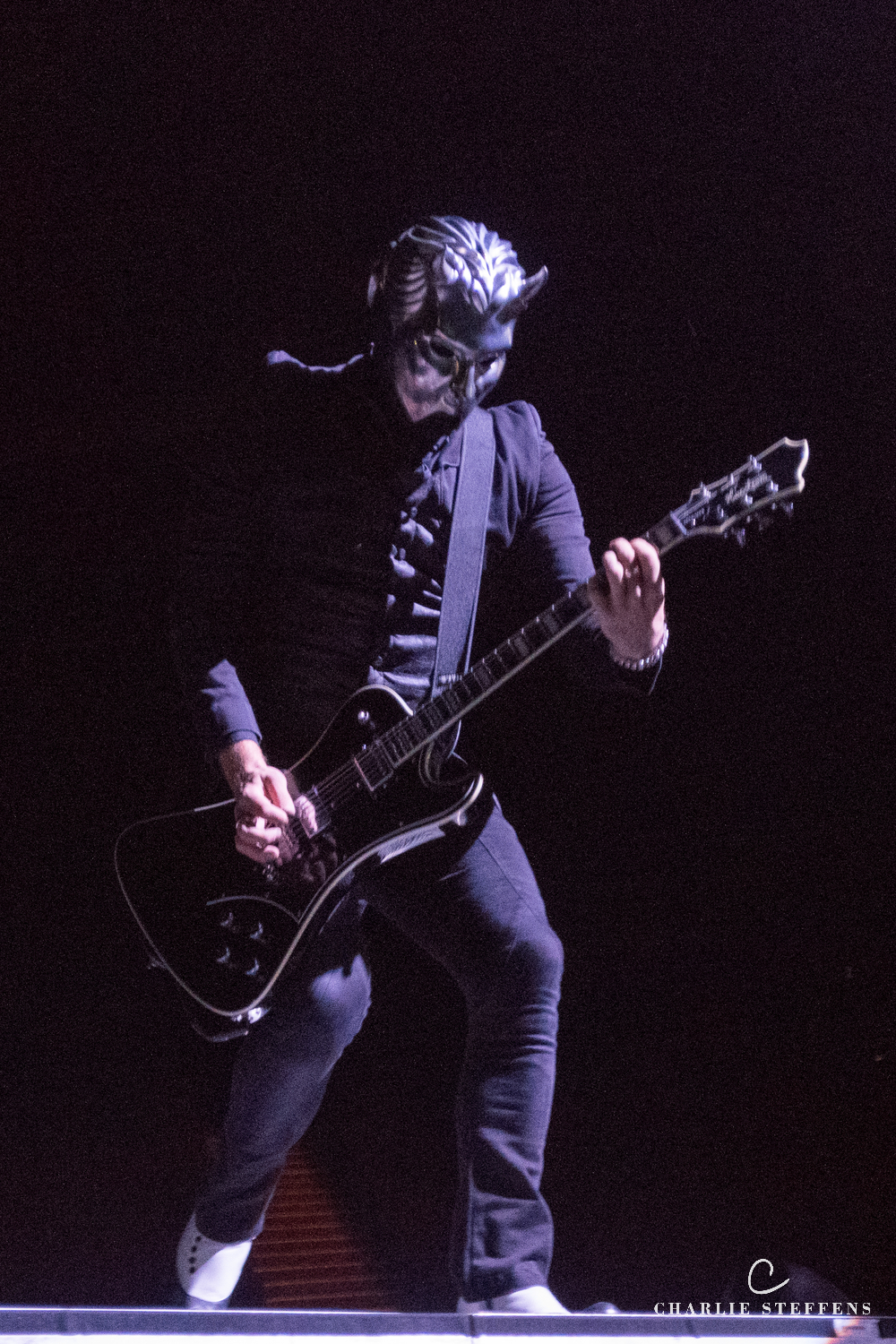 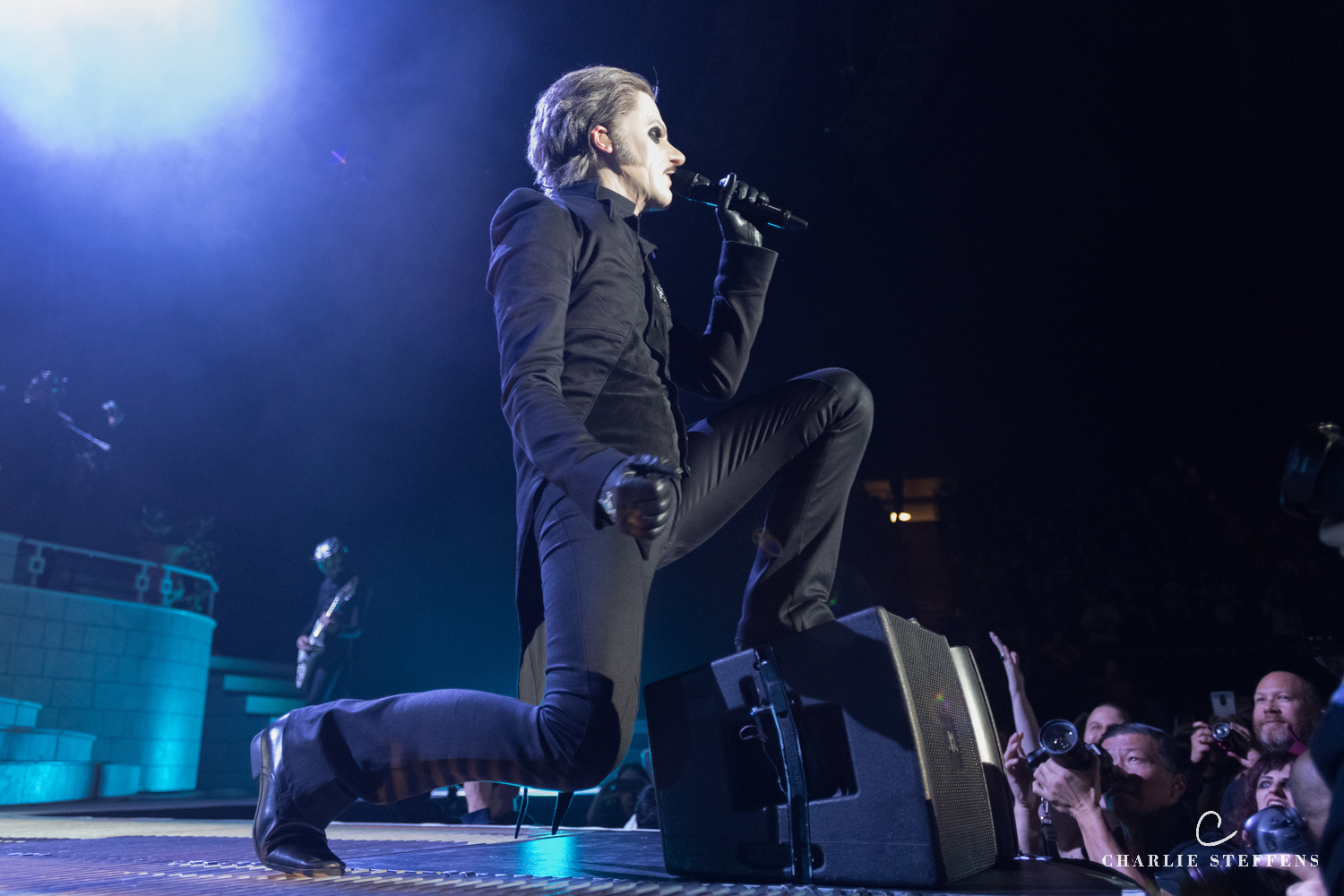 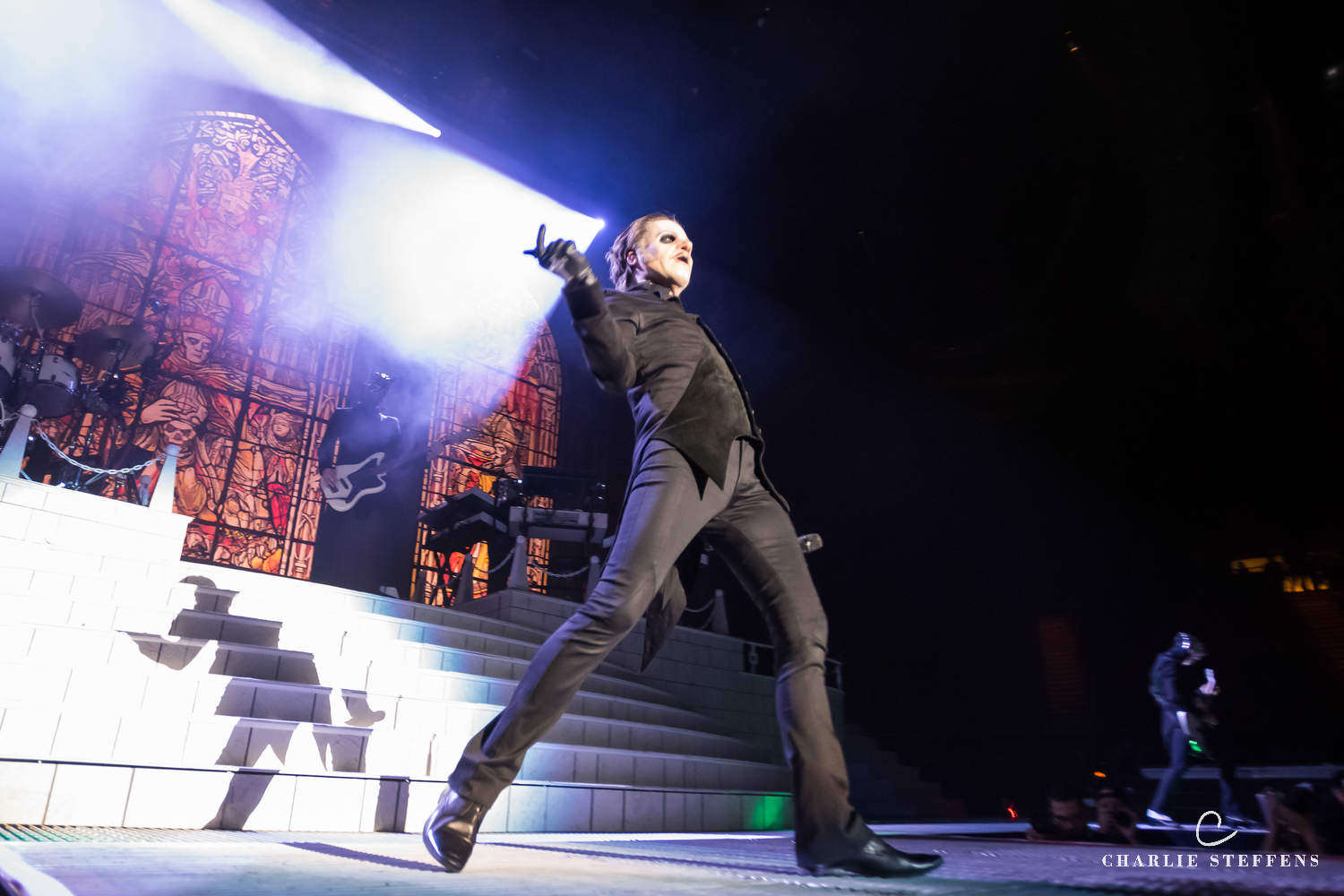 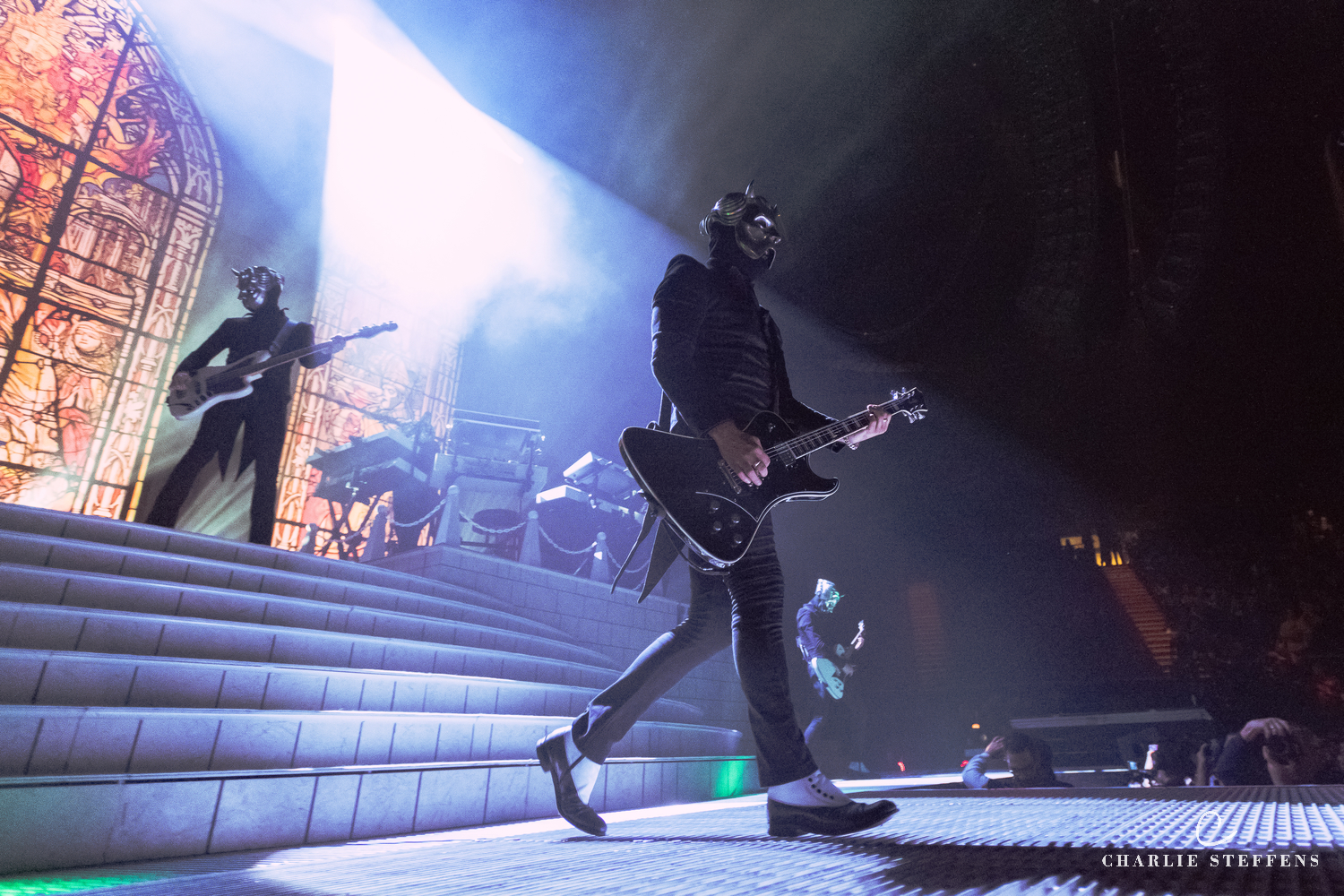 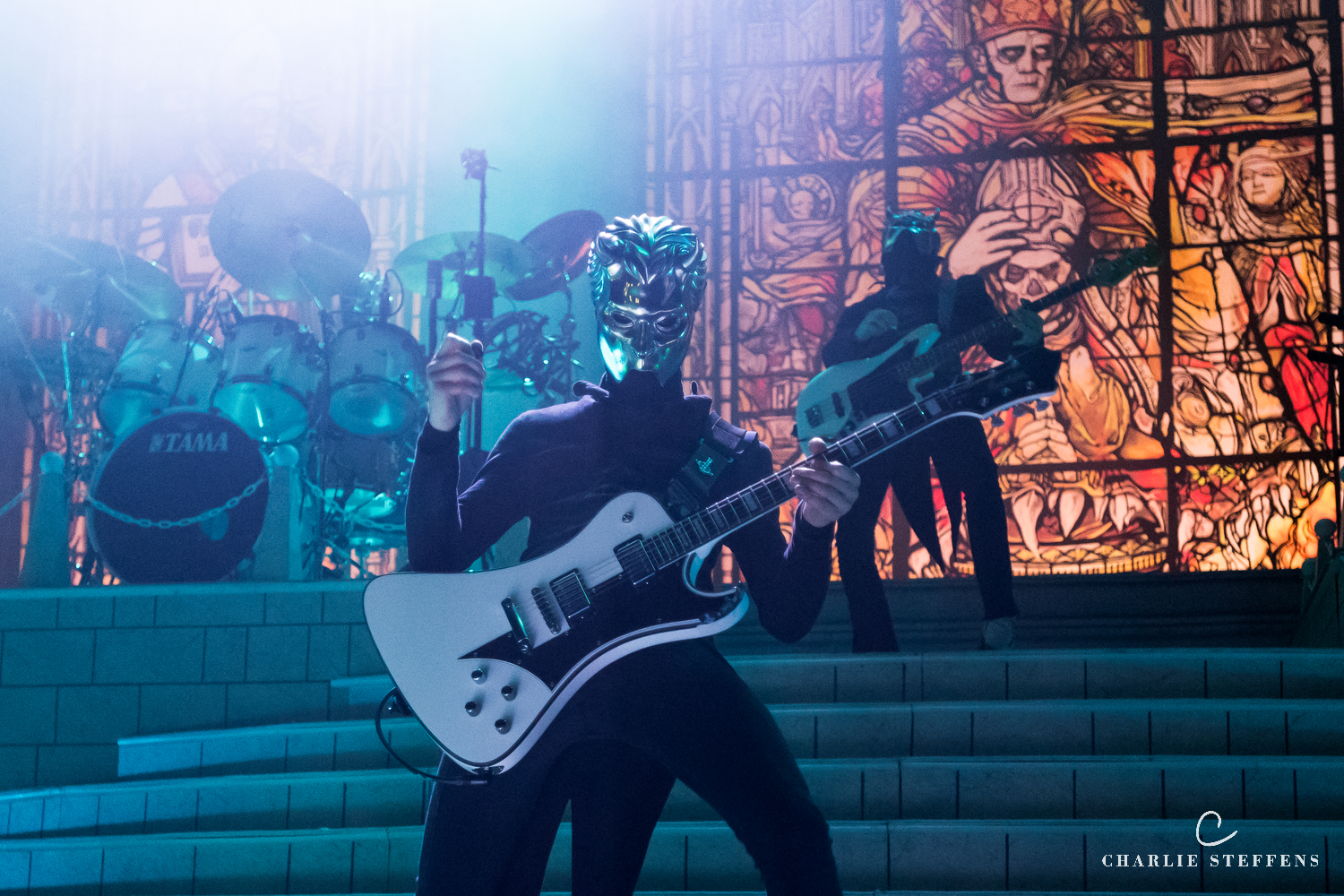 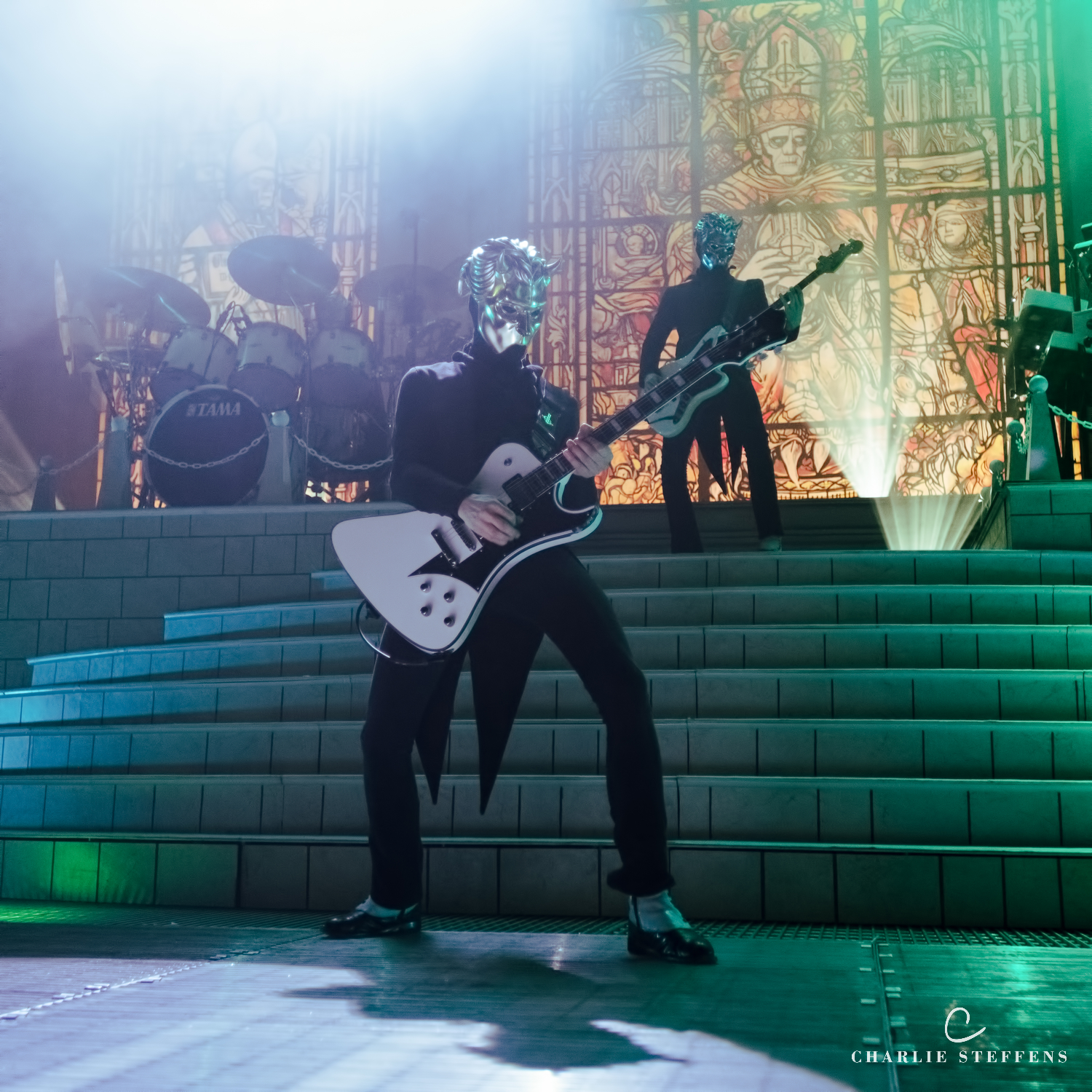 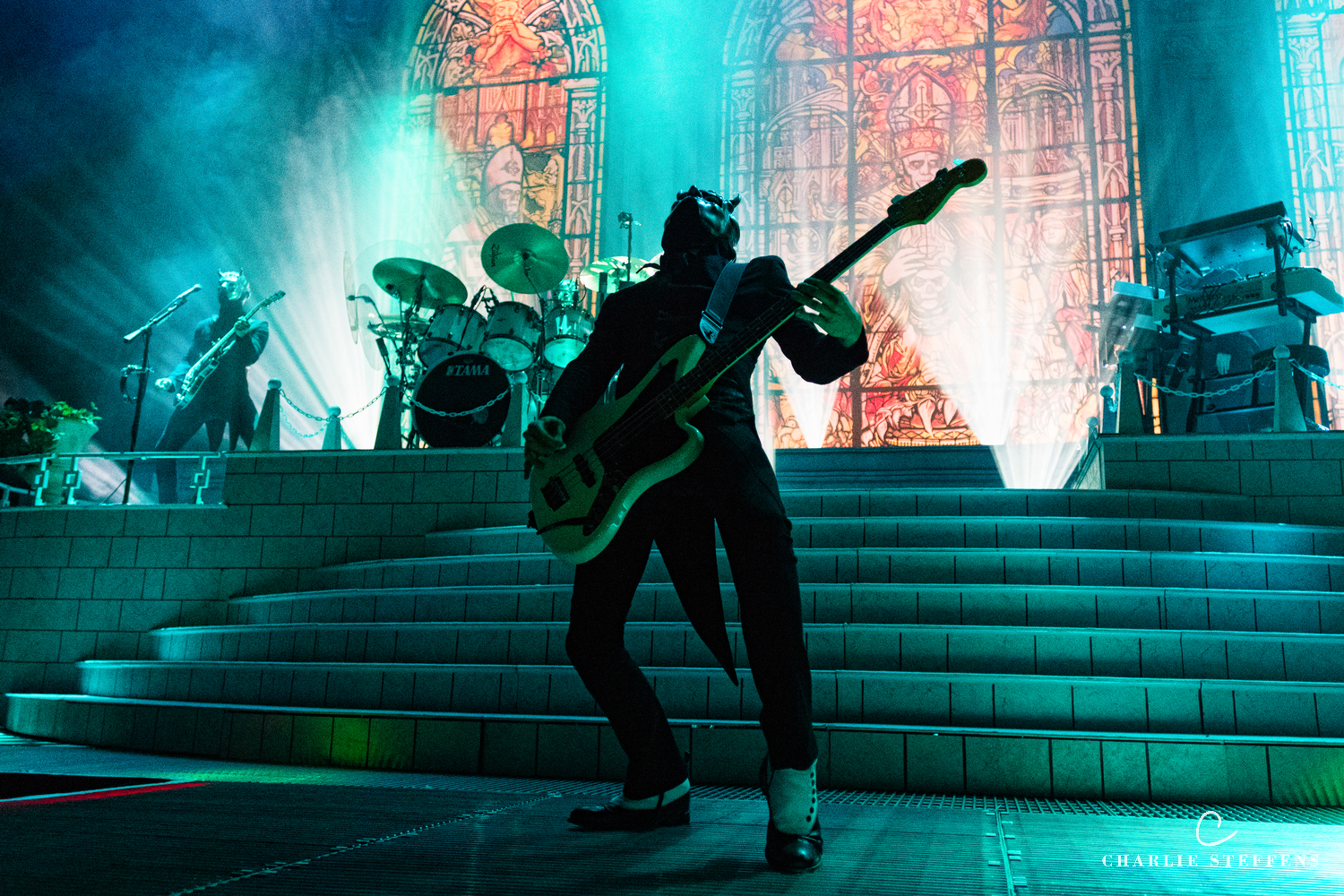