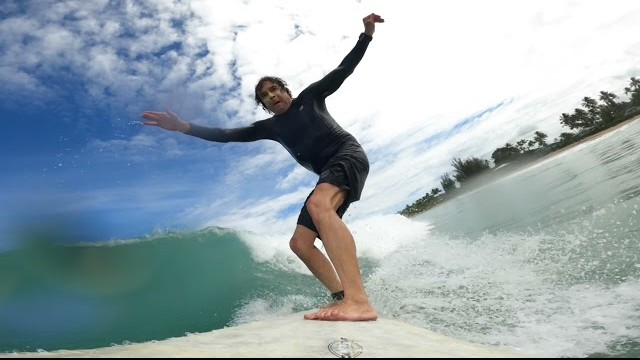 It’s been a while since my last blog post. That’s about to change. Great content coming. In the meantime here’s a short video I made from GoPro footage shot on my recent trip to Kauai. 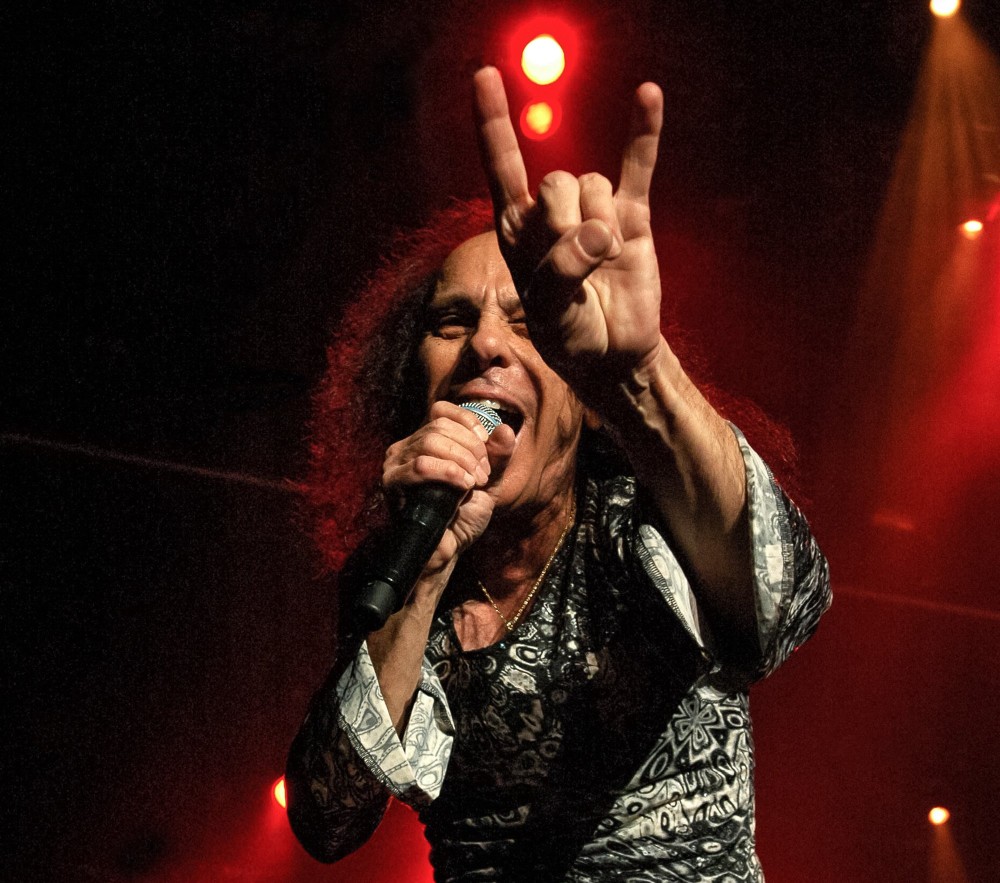 I love the “Dio Years” of Black Sabbath. When Ronnie joined the band in ‘79 and the ‘Heaven and Hell’ album was released in 1980, it was the adrenalized era of Sabbath. I wore the grooves off that vinyl. So much good music would follow in Ronnie’s career. Here’s to the King. Long Live Rock […] 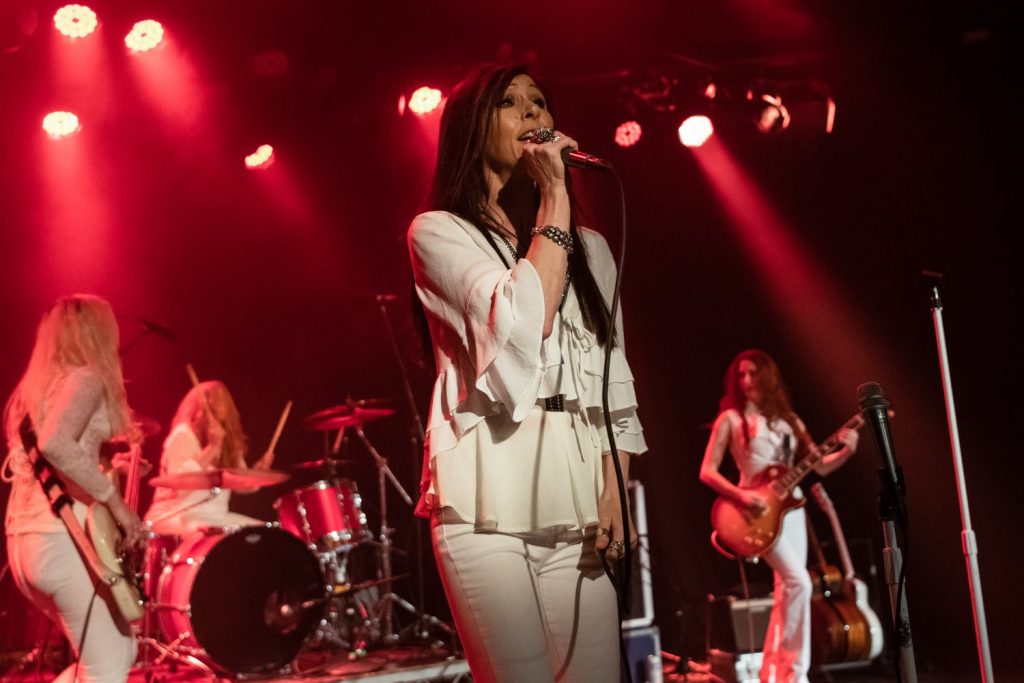 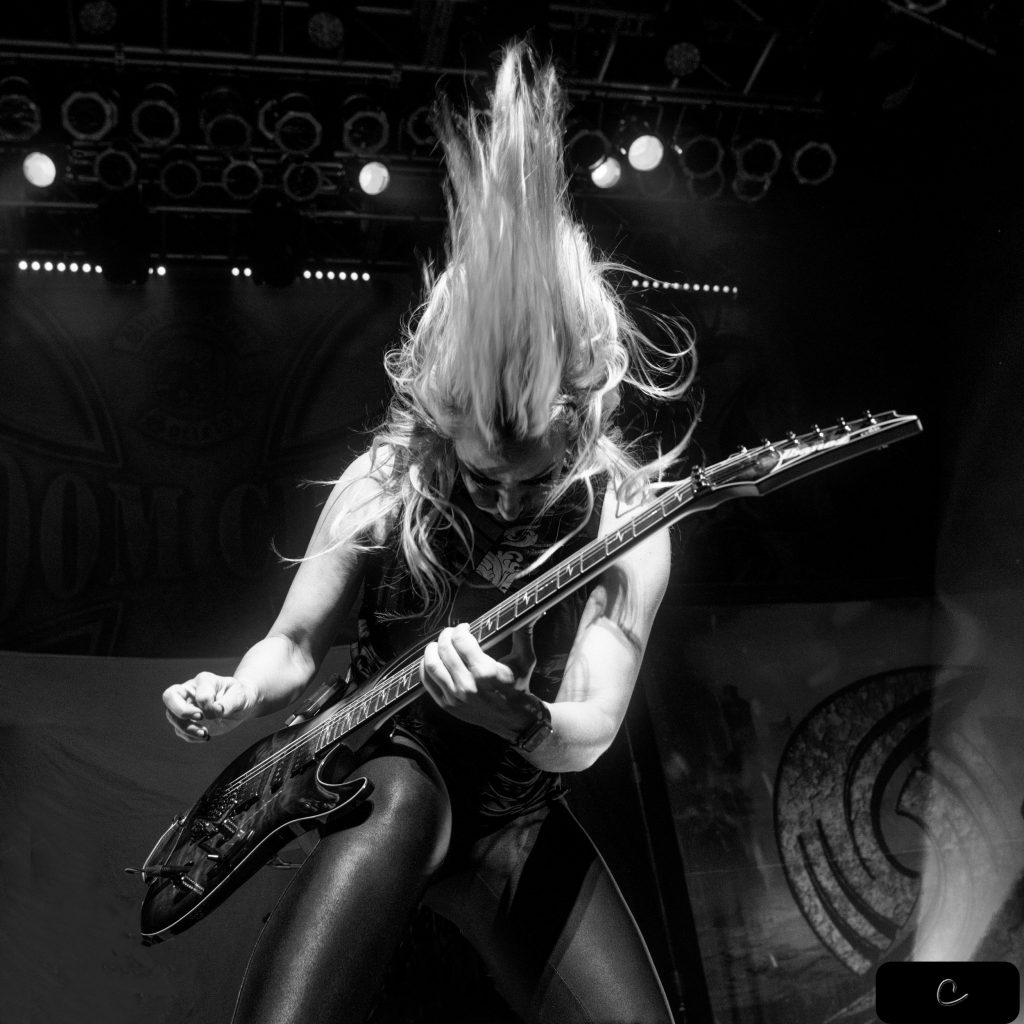 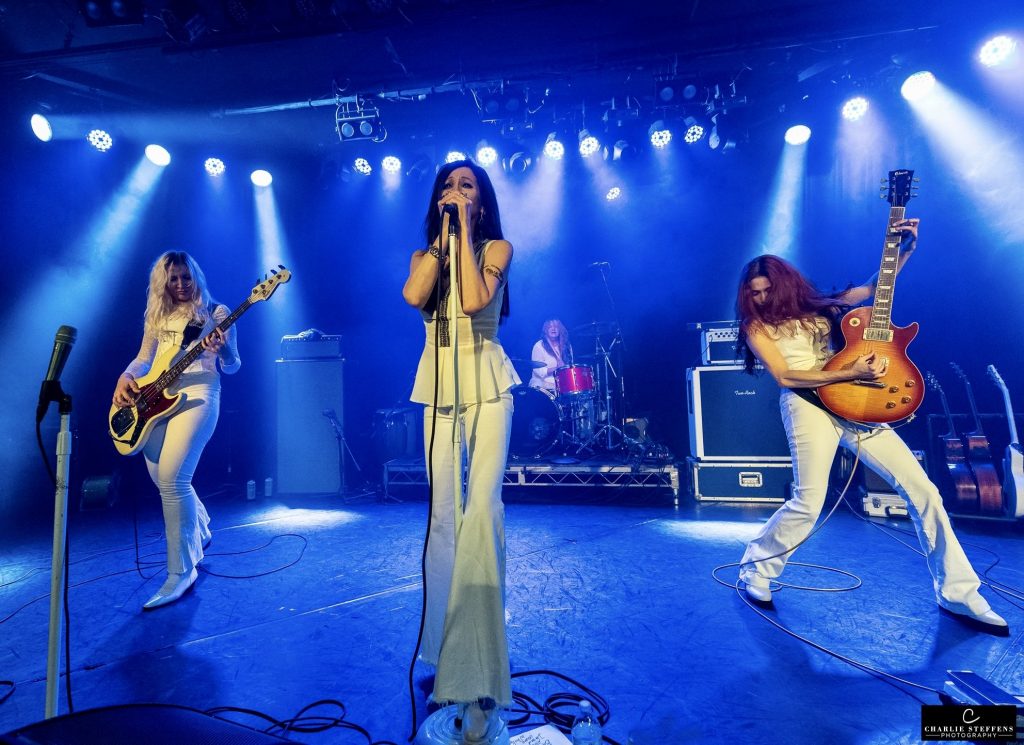 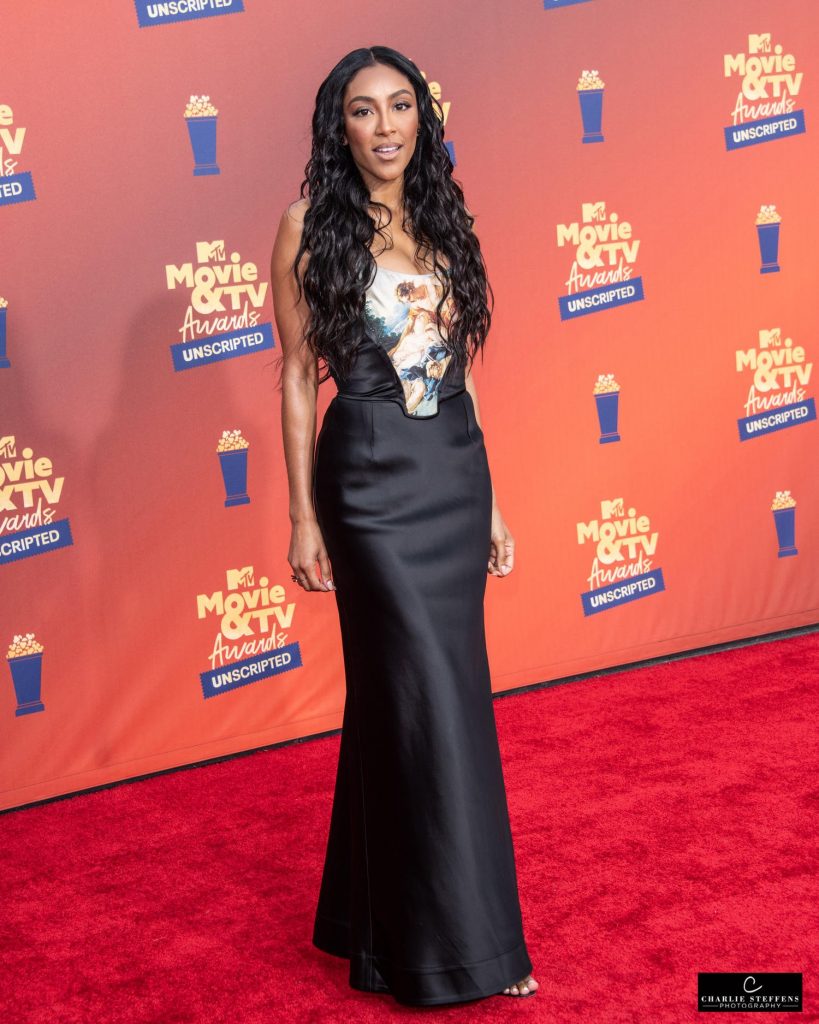 A three-fer of Tayshia Adams. Out of the many stars who walked the carpet on Thursday, and then yesterday, I think the shots I took of Tayshia are my favorites. Beauty personified. Back to my edit. 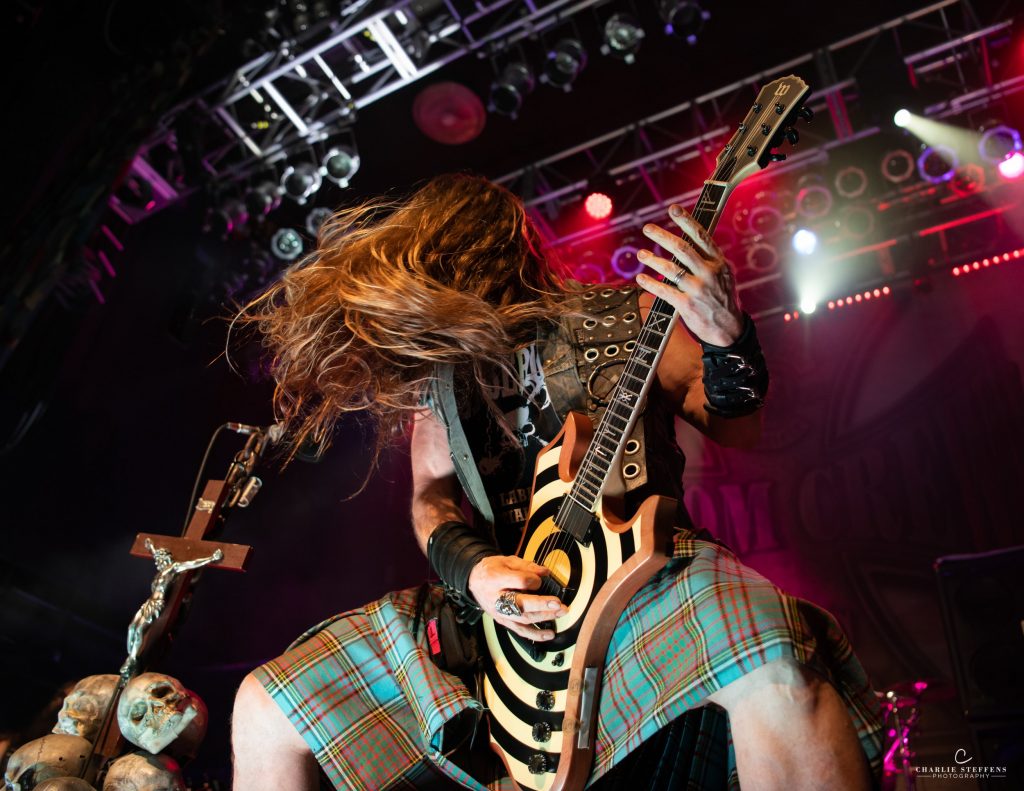 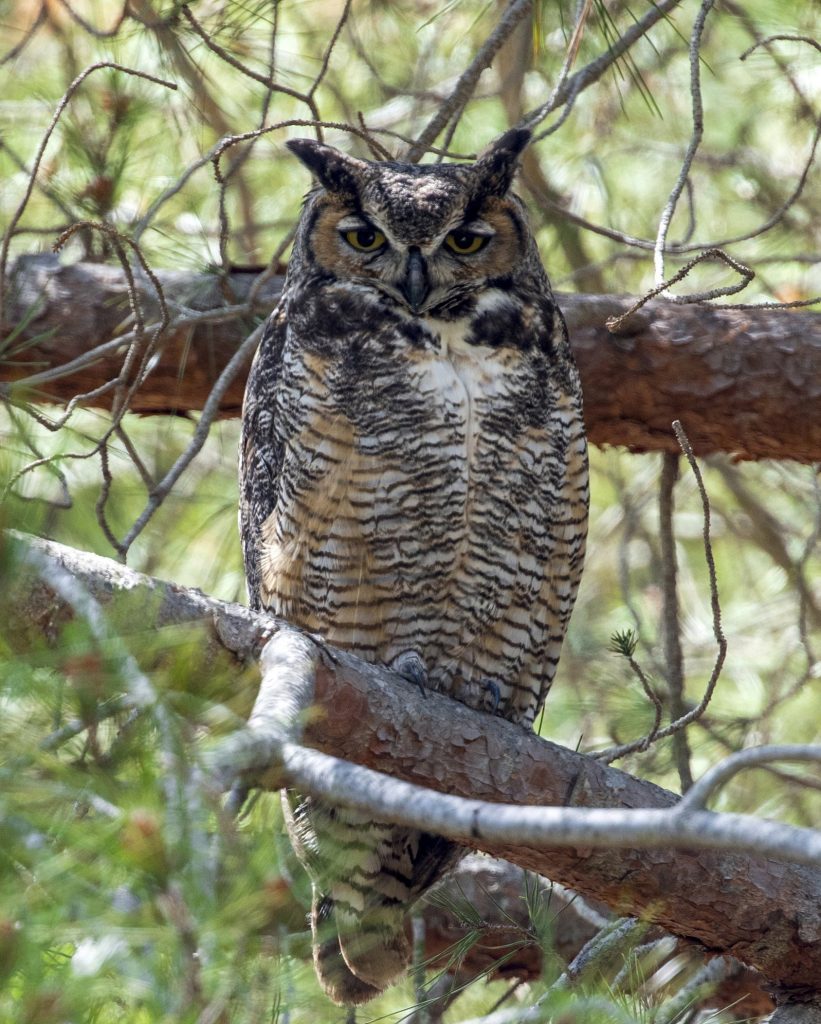 I just see it as a good omen. 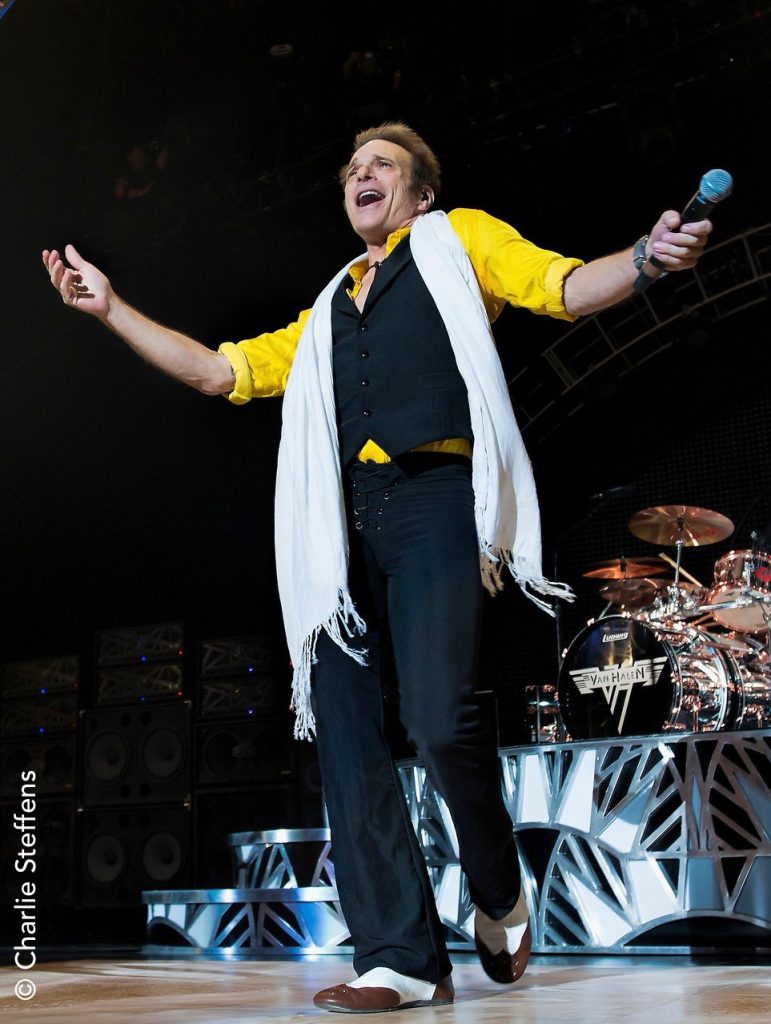 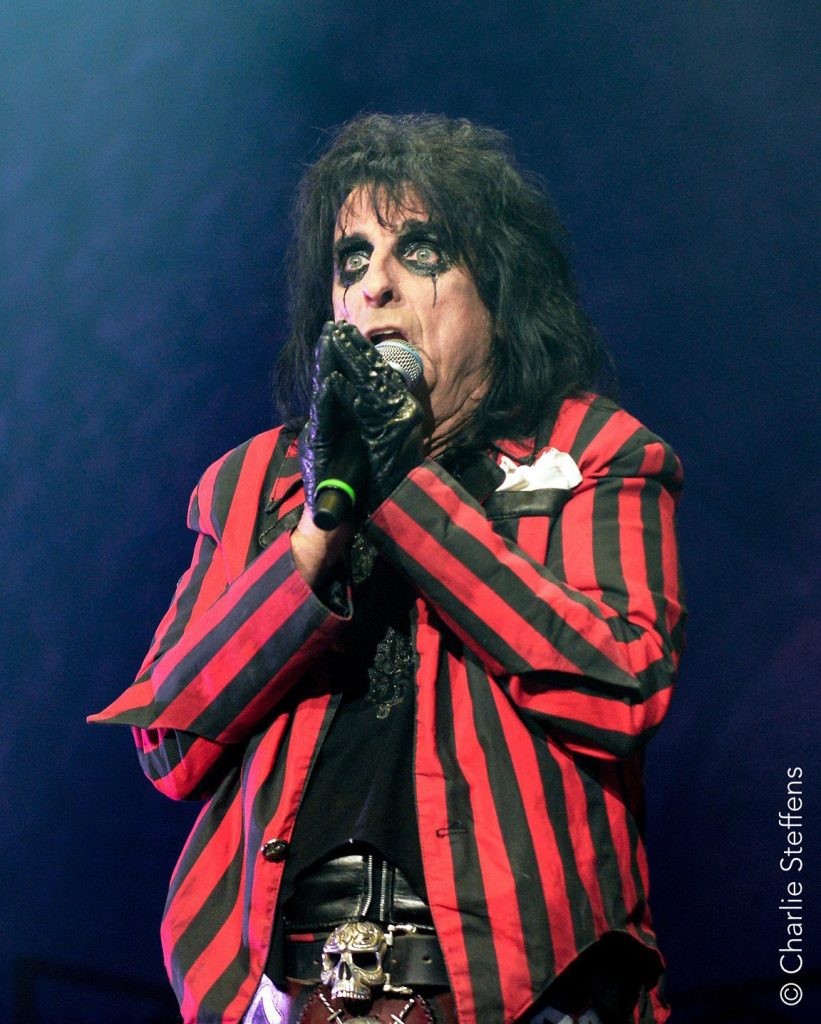 “She asked me why the singer’s name was Alice. I said, listen baby, you really wouldn’t understand.”